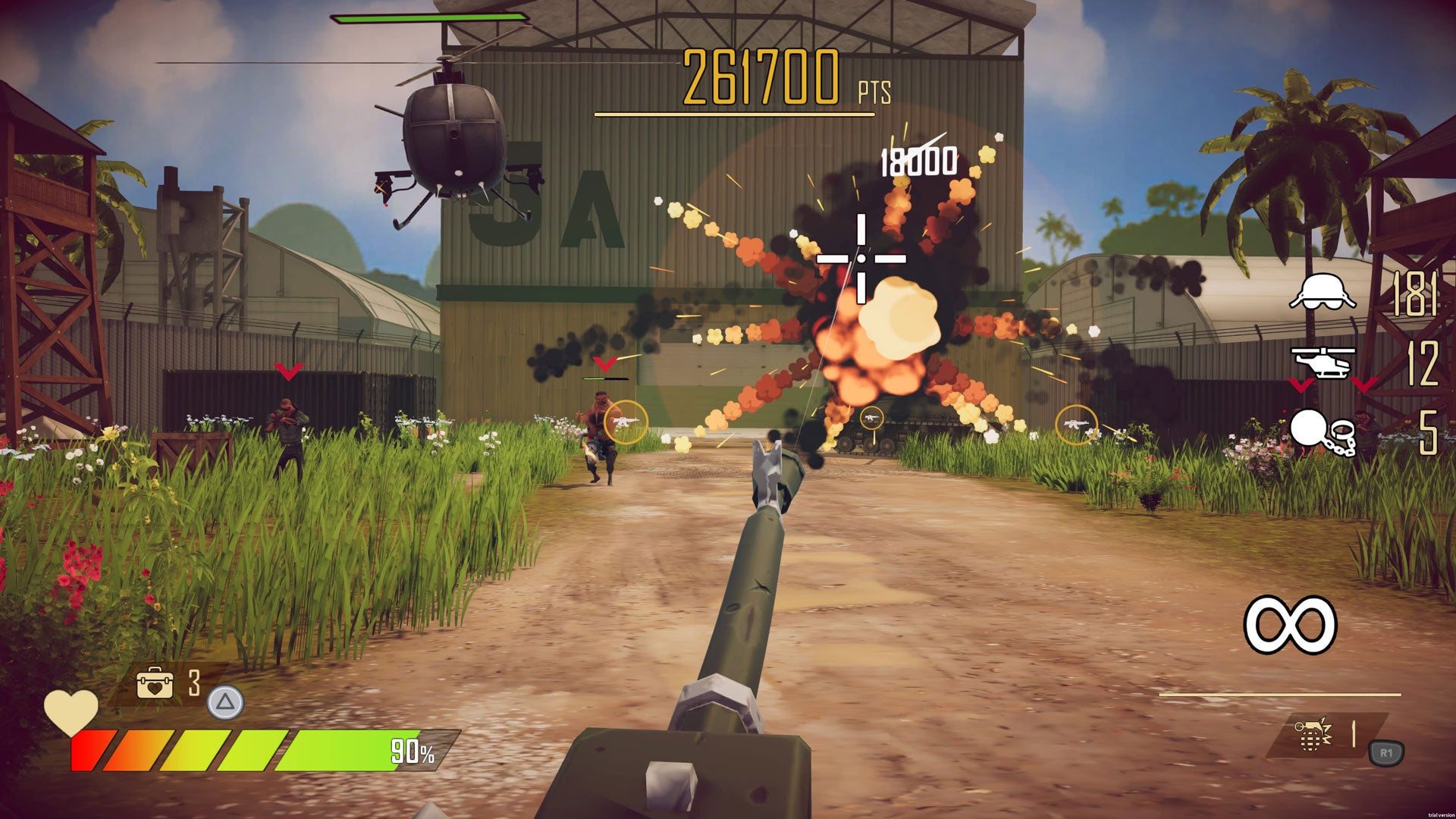 French publisher Microids announced the imminent release of Operation Wolf Returns: First Mission, officially licensed by Taito and due out on consoles this autumn. It’s also coming to VR in 2023.

All we have on this new game for now is a handful of screenshots, below, which show a new cartooney art style compared to the cult classic late-’80s arcade shooter. I’m sure this one’s going to prove divisive.

The game will launch this fall on consoles and will be released for Meta Quest 2 in 2023. pic.twitter.com/mygalfbSsG

I’m old enough to have played Operation Wolf in the arcades when it first launched in 1987, and remember being wowed by the visuals and action. Here’s a reminder: