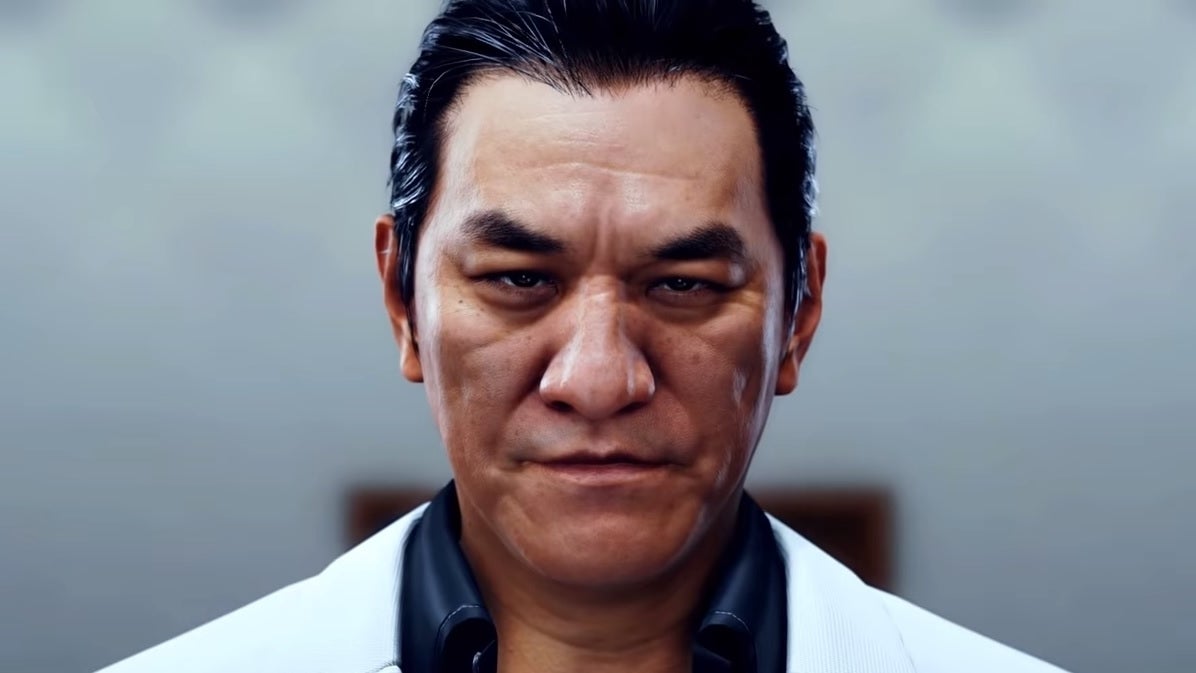 A new PC mod is replacing the face and voice of a Judgment character whose original likeness was unceremoniously pulled several years ago following a drugs arrest.

Originally, the character model and voice for Judgement character Kyohei Hamura was based upon Japanese musician and actor Pierre Taki. Shortly after his drugs arrest, however, Sega and Ryu Ga Gotoku Studios scrambled to replace him with the voice and likeness of Japanese actor Miou Tanaka instead.

Modder Timo 654, however, has brought Taki back to life – so to speak – by meticulously restoring the original voice lines and likeness.

“The purpose of this patch is to restore Kyohei Hamura’s original appearance and Japanese voice to the likeness of the actor that portrayed him in the original, launch version of Judgment, Pierre Taki, who was replaced because he got arrested for possession and use of cocaine,” explains the description on Nexus Mod (thanks, TheGamer).

“This is a port of the mod originally made for the PS4 version, remade to work with the remastered PC version.”

If you fancy running the mod yourself on PC, you’ll need the Ryu Mod Manager to do so.

At the time of the scandal, Japanese companies pulled products featuring Pierre Taki. Sega pulled shipments and sales of Judgment, and Square Enix patched Taki’s lines in Kingdom Hearts 3, where he played the snowman from Frozen.

Sega recently announced that a western release for historical Yakuza spin-off Like a Dragon: Ishin – which has been “rebuilt from the ground up” – will be making its way to PS4 and PS5 next February.

Like a Dragon: Ishin originally released for PlayStation 3 and PS4 in Japan under the name Ry&umacr; ga Gotoku Ishin! back in 2014, transplanting the chaotic Yakuza formula to the Late Edo Period for a historical slice of samurai action. It follows protagonist Sakamoto Ry&omacr;ma as he returns to his home in Tosa where, after a run-in with a high-ranking samurai, he’s sentenced to be executed. It will only feature Japanese voice acting and no English dubbing, producer Masayoshi Yokoyama has confirmed.