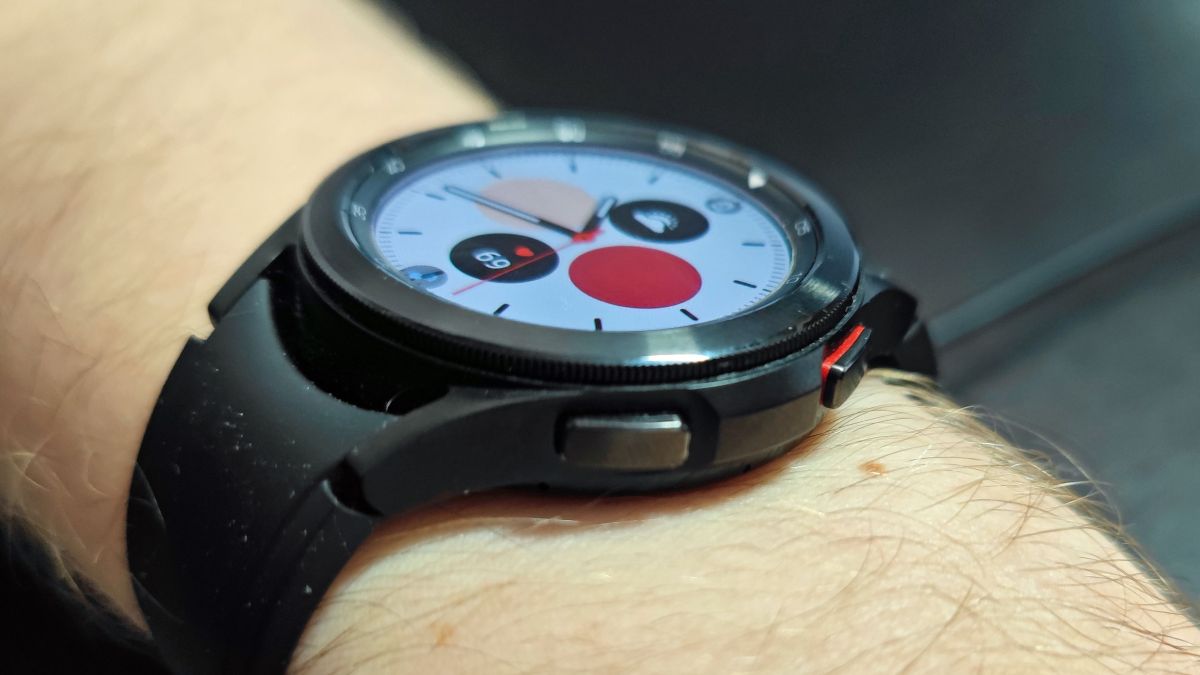 With the death of the Note range Samsung has slimmed down its smartphone release schedule, but it looks like the company might be doing the opposite with its smartwatches, as there’s evidence of three Samsung Galaxy Watch 5 models coming this year.

That’s up from two Samsung Galaxy Watch 4 models last year, and evidence for this comes in the form of a trio of codenames spotted by GalaxyClub.

Most interesting of all there’s the Heart-Pro, which is said to have the model number SM-R92X and apparently only comes in one size. The site doesn’t say what size, but we’d assume a large one.

Finally, the site adds that all three Galaxy Watch 5 models will make it to Europe, though they don’t have information on the rest of the world.

As ever with leaks we’d take this with a pinch of salt, but we’ve previously heard talk of a Samsung Galaxy Watch 5 Pro, and have seen three different battery sizes mentioned for different models, so there’s a good chance this is accurate.

That suggests the Pro model could be even higher end than the Classic model, which could make it a very pricey device, given that the Samsung Galaxy Watch 4 Classic already starts at $349 / £349 / AU$549.

So far though we don’t know what it will do to justify the price and name, other than perhaps coming with a big 572mAh battery (up from a maximum of 361mAh in the Galaxy Watch 4 range).

Then again, we’ve elsewhere heard a suggestion that there won’t be a Samsung Galaxy Watch 5 Classic. That seems unlikely to be the case if there really are three models, but perhaps the lowest end one would instead be the Samsung Galaxy Watch 5 Active, with the middle one being the standard Watch 5. Or maybe Samsung has a different naming scheme planned altogether.

We should find out in or around August, as that’s when the Samsung Galaxy Watch 5 range is likely to land.