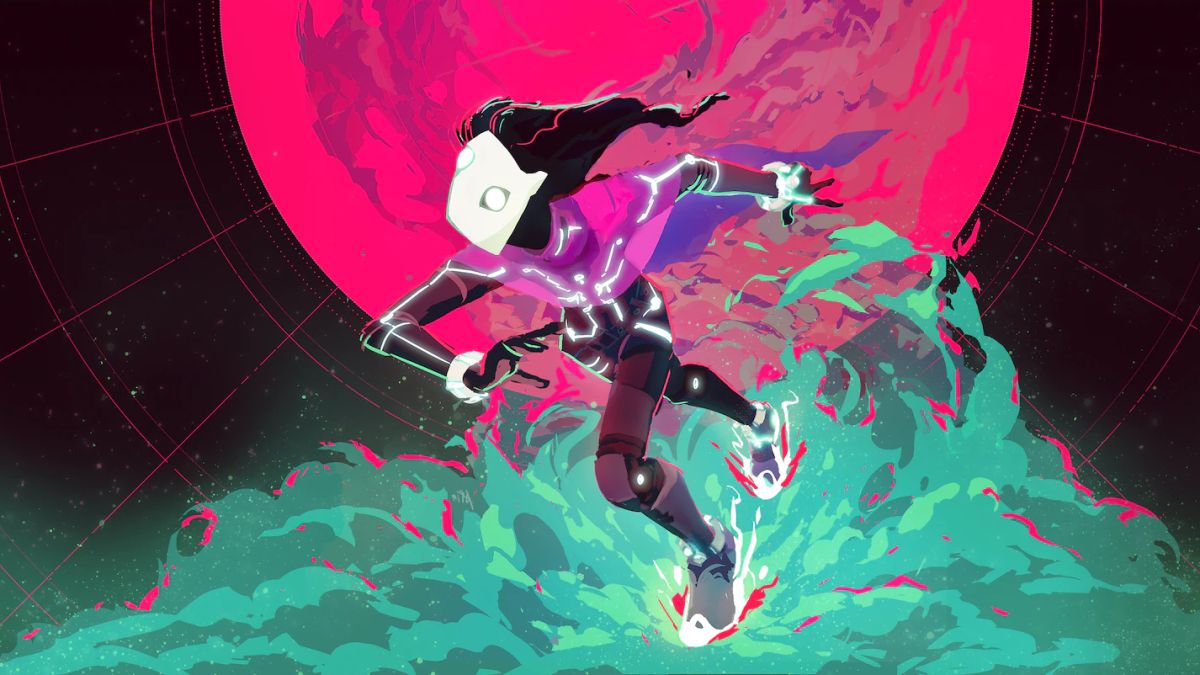 A trio of overlooked PlayStation indies are hopping over to Xbox and Game Pass in the next few months.

Solar Ash, The Pathless, and Maquette all launched as console exclusives on PS5, PS4 as well as PC over the last couple of years. And soon, Xbox players will be able to gett their hands on them. During this week’s Annapurna Interactive Showcase (opens in new tab), it was revealed that the three titles will coming to Xbox Series X|S, letting owners of Microsoft’s console play the indie games for the first time.

Maquette, and Solar Ash will be dropping on Xbox Game Pass while Solar Ash will be coming to Xbox, just not as part of the subscription service. While there are no firm dates just yet, we have a winter release date window for Maquette, and Solar Ash. Or summer if you’re in the Southern Hemisphere.  Nintendo Switch owners aren’t being left out, Maquette and The Pathless will be coming to the handheld console too.

While all three games belong to different genres and come from separate developers, they do share at least one common feature. Each fosters a sense of adventure, as you barrel through strange new worlds.

Solar Ash is a cosmic platformer that sends you through the neon-colored heart of a black hole. You’ll be running through physics-defying levels while battling weird creatures and parkouring about the place. It comes from the developers behind beloved indie Hyper Light Driver, so expect a fair amount of subtle storytelling.

The Pathless, meanwhile, is an expansive mystical adventure. It puts you in the shoes of a hunter who can perform some seriously impressive acrobatic maneuvers with her pet eagle. Its pastel open-world and fluid movement are somewhat evocative of indie megahit journey, and the way your character cruises through the air is a little reminiscent of Flower.

Finally, Maquette is an abstract first-person puzzler that plays with size. Everything from tiny pots to massive towers will change in time as you progress through its MC Escher-influenced world. Like the two games above, it gets pretty weird at times.

If none of those take your fancy, you can always check out our list of the best indie games for even more recommendations.