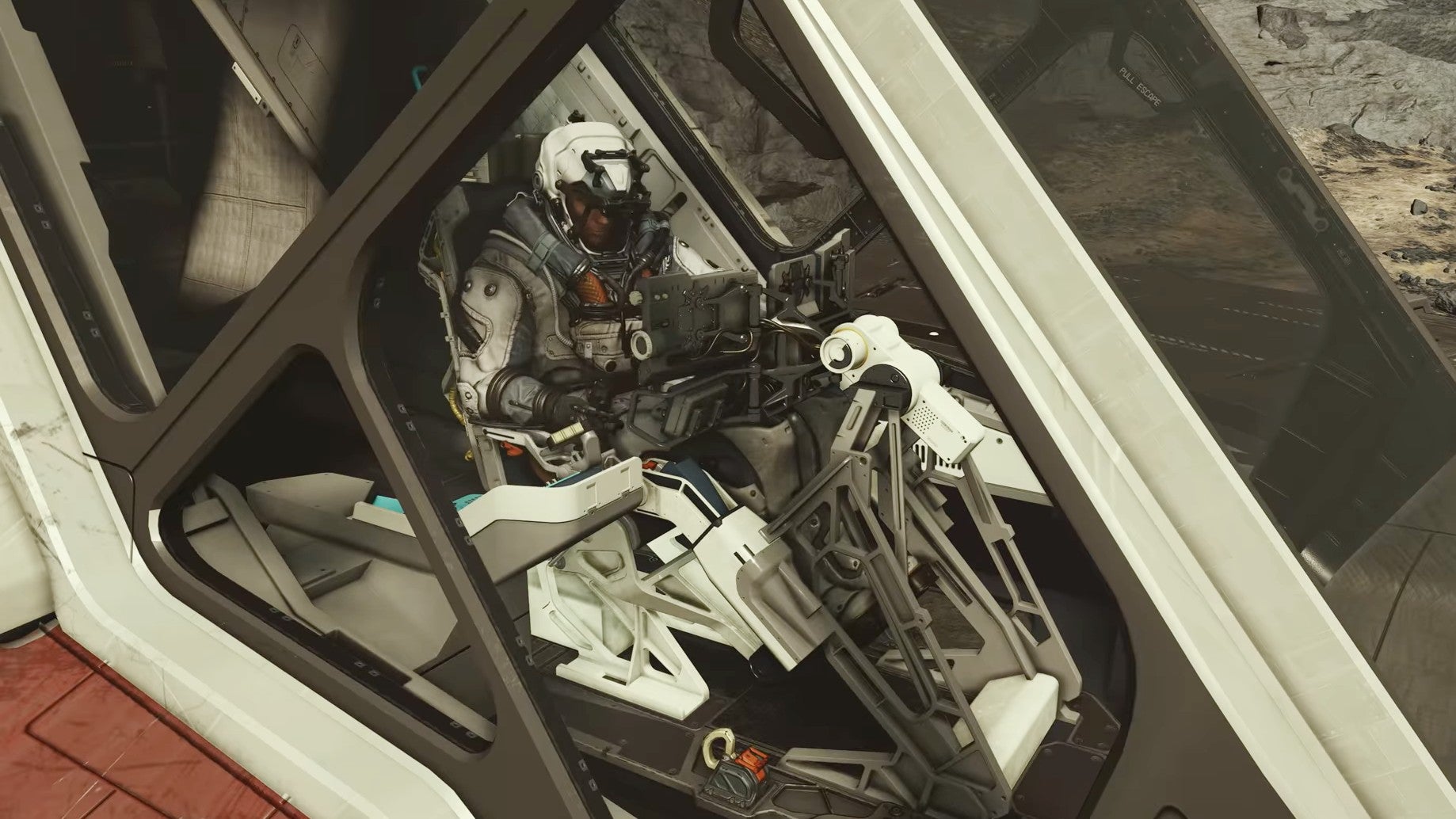 As part of the ongoing palaver between Microsoft and the FTC, the platform holder has revealed three upcoming Bethesda games will be exclusive to Xbox and PC.

This information comes as part of Microsoft’s response to the Federal Trade Commission’s lawsuit against its planned acquisition of Activision Blizzard (something it called “unconstitutional”).

Tucked away in the newly issued document‘s many, many pages, Microsoft stated: “Xbox anticipates that three future titles – REDACTED – all of which are designed to be played primarily alone or in small groups – will be exclusive to Xbox and PCs.”