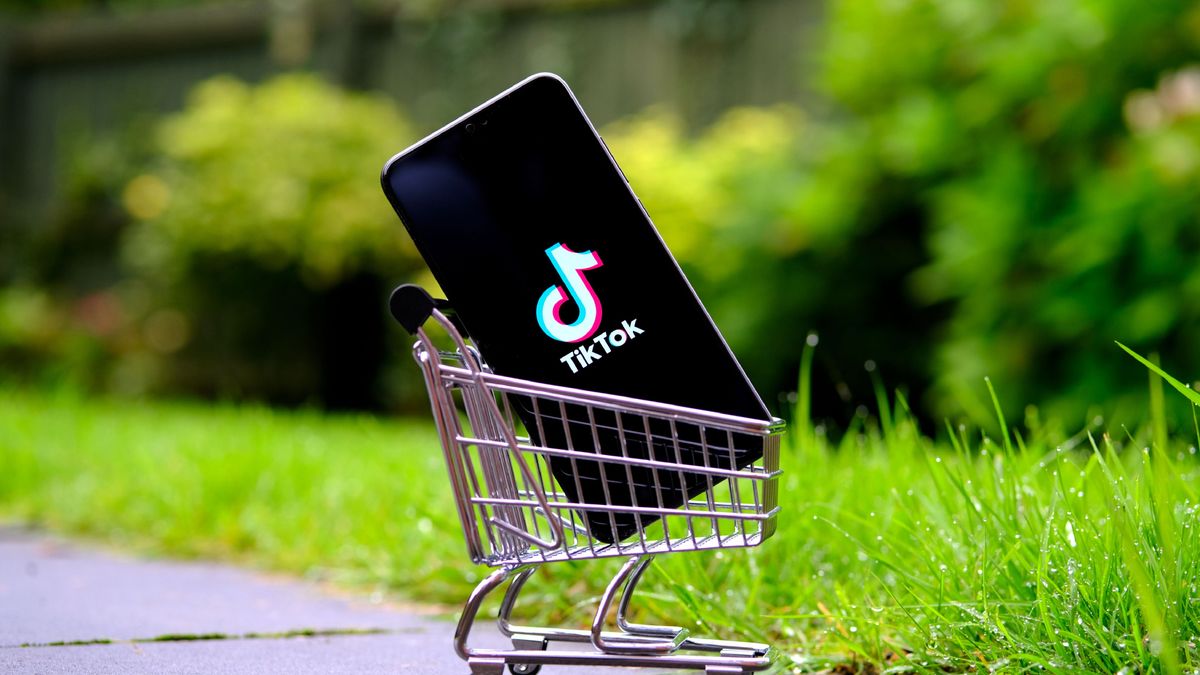 If you’re an employee of the US government and love creating and watching TikTok videos, we have some bad news for you.

The Committee on House Administration (COA) has contacted staff saying they are no longer allowed to have the app installed on House-managed mobile endpoints.

“The Office of Cybersecurity has been deemed the TikTok mobile application to be a high risk to users due to a number of security risks,” the department noted in an email sent to its workers.

Anyone working in the lower chamber will need to remove the app immediately from their devices, or risk being contacted by the COA Office of Cybersecurity.

The ban will also extend to other organizations within the US government soon. The $1.66 trillion recent omnibus spending bill, which now sits on President Biden’s approval, includes a more comprehensive ban, preventing all federally-managed devices from installing the now-infamous app.

TikTok has gained huge popularity lately and is now considered the world’s number one social media platform. However, it is owned and operated by ByteDance, a Chinese software company, and given China’s policy towards privacy, data management, and human rights, it soon drew scrutiny from the U.S. government.

As a result, back in 2020, former president Donald Trump issued an executive order stating TikTok was a “threat” and banned US companies from transacting with the app.

At the time, the Trump administration even tried to force the company to sell its US operations to a domestic buyer, in an attempt to keep the data generated on-premises and protected from possible exfiltration by the Chinese government.

While both the company and the Chinese government denied any mishandling of the data, earlier this month ByteDance confirmed its employees accessed user data belonging to journalists, in an attempt to find out who leaked a certain set of information.

Via: The Register (opens in new tab)