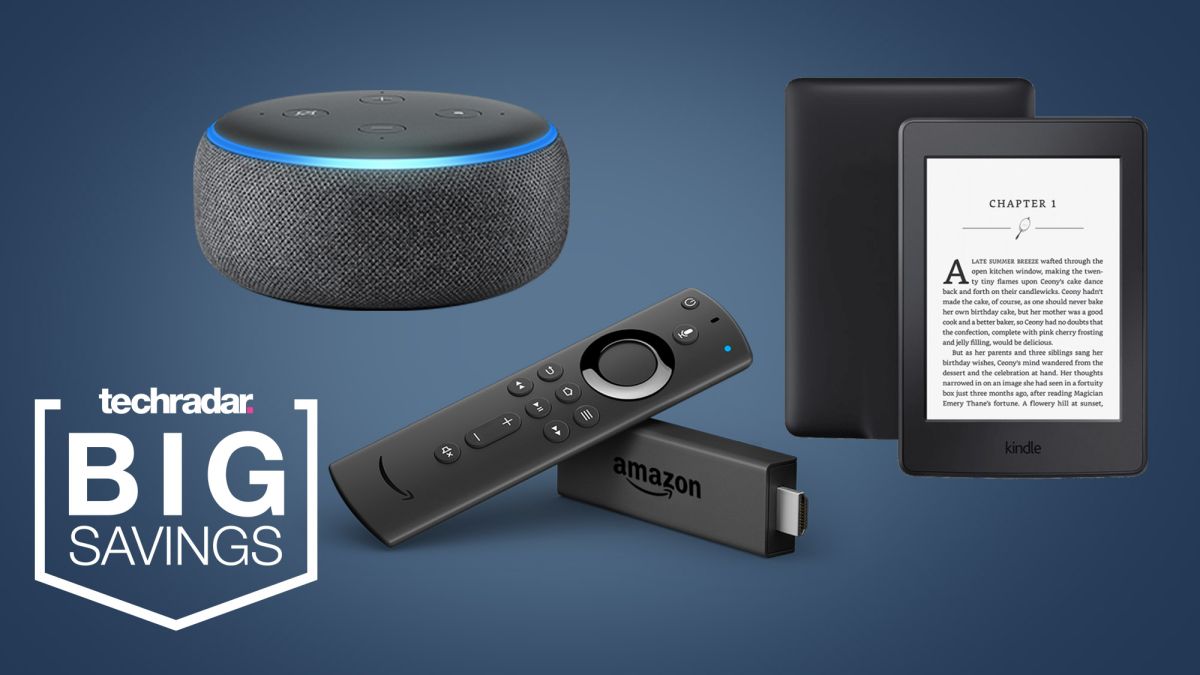 While the official Amazon Black Friday deals event is still nearly a week away, the retailer is giving us a sneak peek with record-low prices on its best-selling devices.

Black Friday deals on Amazon devices are always hot-sellers, and we’re rounding up today’s best bargains below, including the Fire TV Stick, Echo Dot, Kindle Paperwhite, and a slew of cheap TVs.

See more of today’s best Amazon Black Friday deals and keep in mind, many of today’s offers include record-low prices, and we can’t guarantee you’ll see a better bargain during the official November sale.