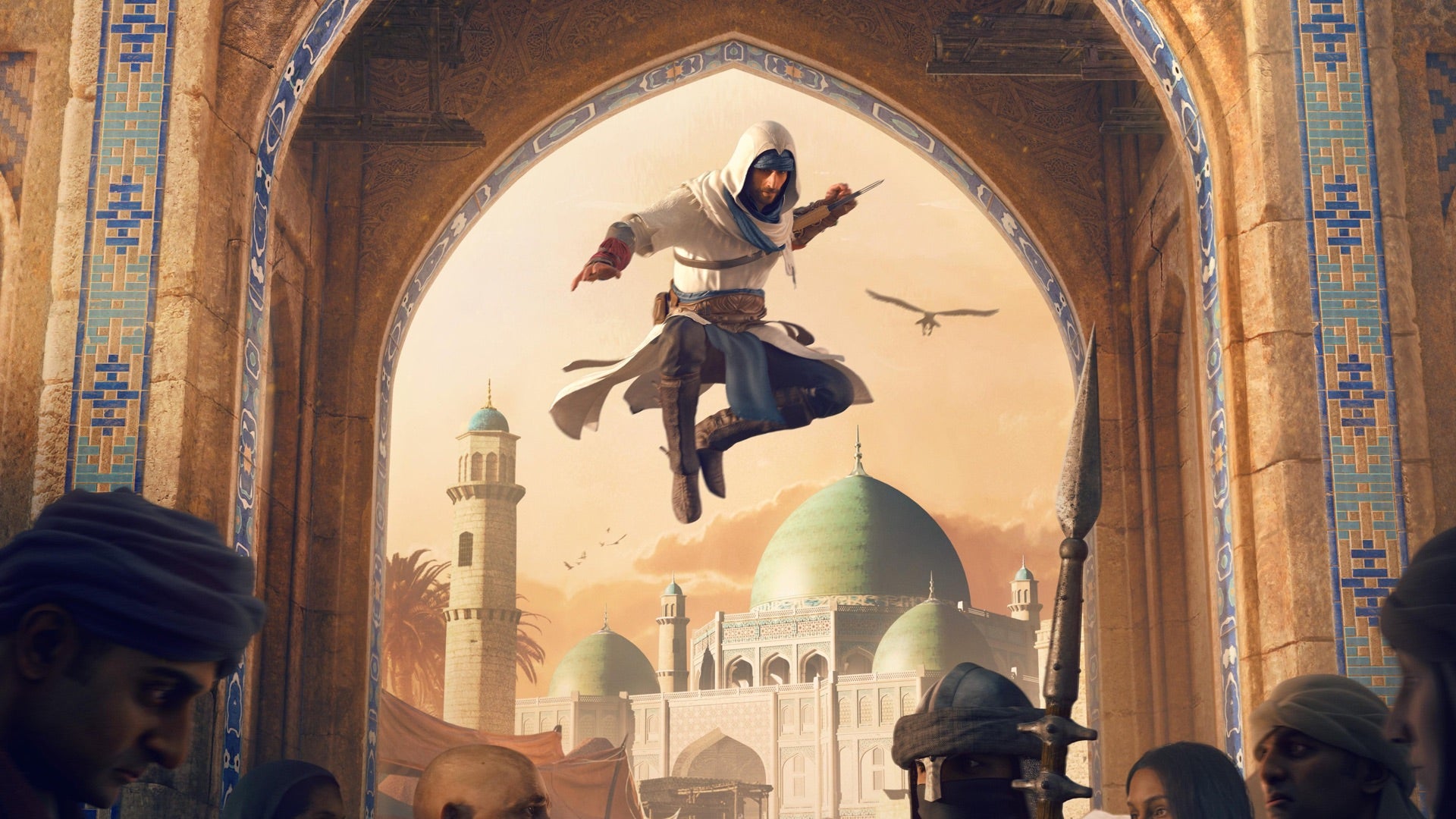 Ubisoft stocks have plummeted following the news of several cancelled projects and lower than expected sales throughout 2022.

In a call with investors, the company said it was facing “major challenges as the industry continues to shift towards mega-brands and long-lasting titles”, resulting in the underperformance of recent releases Mario + Rabbids: Sparks of Hope and Just Dance 2023.

Since the announcement, company stocks have fallen by 19 percent to trade at €19.26, the Financial Times reported.

Skull and Bones has received another delay to its release, on top of the cancellation of three unannounced games.

In an email to staff seen by Kotaku, Ubisoft CEO Yves Guillemot called on staff to take responsibility for the success of forthcoming projects.

“Today more than ever, I need your full energy and commitment to ensure we get back on the path to success,” said Guillemot. “I am also asking that each of you be especially careful and strategic with your spending and initiatives, to ensure we’re being as efficient and lean as possible.

“The ball is in your court to deliver this line-up on time and at the expected level of quality, and show everyone what we are capable of achieving.”

Ubisoft’s line-up for the next fiscal year (until March 2024) includes Assassin’s Creed Mirage, Avatar, Skull and Bones, and at least one unannounced big game.

Earlier this week UK developer Frontier saw its stock drop after the poor performance of its F1 Manager game.