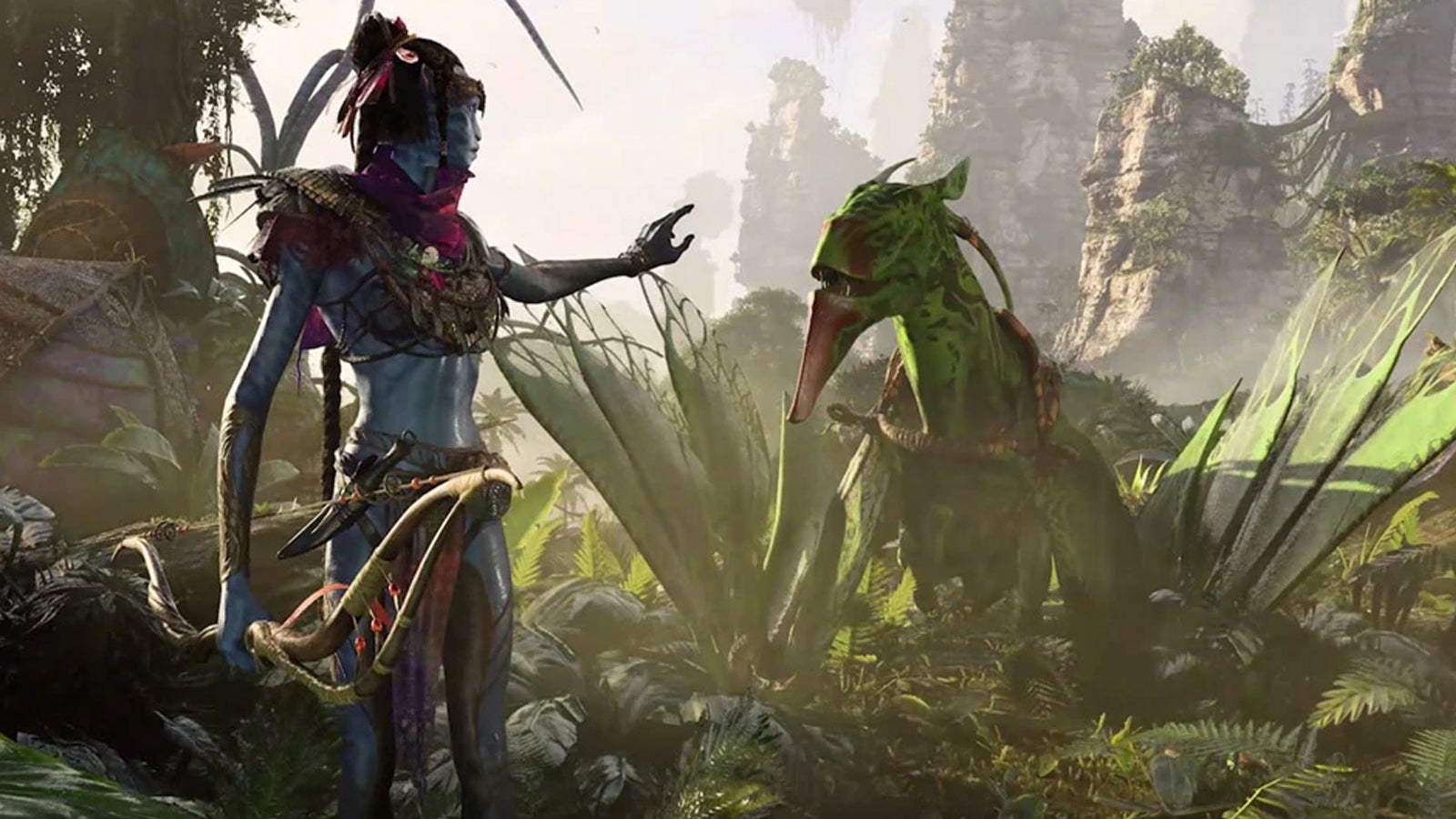 Avatar: Frontiers of Pandora, Ubisoft’s movie tie-in from The Division developer Massive Entertainment, has been delayed.

The game will now launch in “2023-24”, Ubisoft confirmed this afternoon, as part of its first quarter of 2022 financial results.

This seemingly means a shift back to the publisher’s next financial year, meaning we won’t see Avatar now until after 31st March 2023.

Ubisoft had previously pencilled the game in for launch later this year, likely alongside the arrival of James Cameron’s much-delayed though not hugely-anticipated Avatar film sequel The Way of Water, which hits cinemas on 16th December.

Three further movie sequels are also on the cards, for release through until December 2028.

Ubisoft is due to hold its financial results call this evening and will likely discuss this delay in more detail there. We’ll update with any extra information we hear.