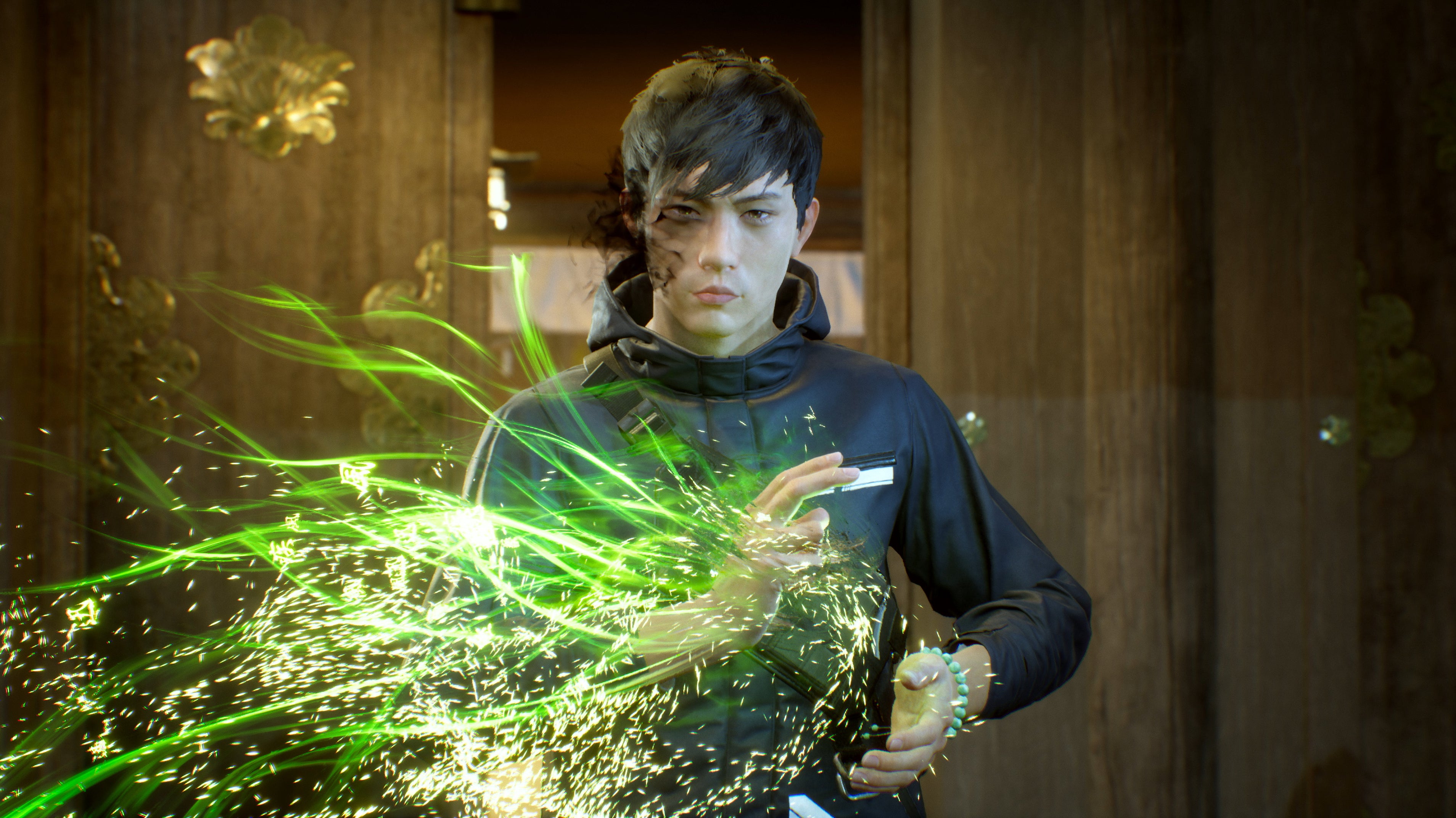 The next, currently unannounced, game from Tango Gameworks has leaked ahead of Microsoft’s Xbox and Bethesda Developer_Direct event tomorrow night.

As shared on social media by prolific Dealabs leaker BillbilKun, the game is said to be called Hi-Fi Rush, or Project Hibiki.

Further evidence of the game’s existence has been shared on reddit, including trademarks and supposed concept art.

It seems the name Hi-Fi Rush was trademarked by ZeniMax Media back in 2020 for mobile, consoles and PC, while a logo was spotted three months ago.

The concept art (shown on resetera) includes a character design by artist Jamie Martin from an “unreleased shooter game demo”, which features a woman in an orange and white jumpsuit holding a gun. Bright yellows and oranges feature in other concept art of clinical, sci-fi environments.

Not much more is known about the project, but perhaps we’ll see more tomorrow.

The last game from Tango Gameworks was Ghostwire: Tokyo, released last year as a console exclusive for PlayStation (as well as PC). Perhaps we’ll see an Xbox release for this soon, similar to Deathloop’s release last year.

Tango Gameworks was founded by Resident Evil creator Shinji Mikami and later acquired by ZeniMax Media, owner of Bethesda. As such, following the acquisition of Bethesda by Microsoft, Tango is now part of Xbox Game Studios.

The Xbox and Bethesda Developer_Direct will be broadcast at 8pm UK time on 25th January.

Will come in Standard and Deluxe Edition