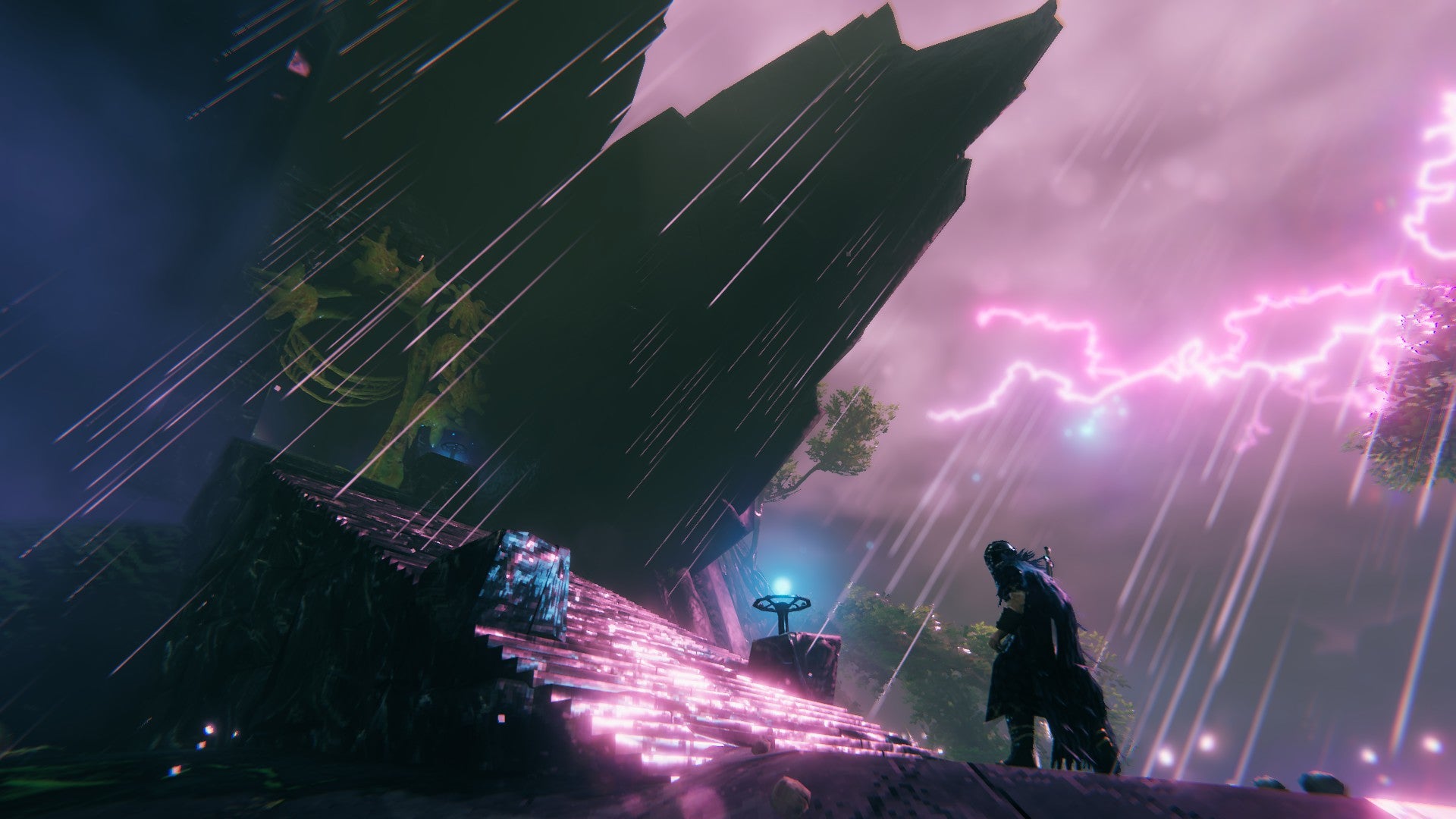 With Valheim’s long-awaited Mistlands biome finally here, developer Iron Gate Studio has opened up a little about what’s next, sharing initial plans for the acclaimed early access viking survival game next biome, the Ashlands, in its latest blog update.

Taking the same unapologetically literal approach to naming that saw Valheim’s new mist-shrouded biome become the Mistlands, the Ashlands will whisk players away to a land of ash, where the dead roam a landscape marked by volcanic activity.

While Valheim’s Ashlands technically already exist in-game – albeit in temporary and extremely rudimentary form – their full development will usher in a radical overhaul, introducing a biome that Iron Gate says will be “quite different” from existing ones, serving up a “large chunk of land at the far south of the map, rather than small islands spread out over the world.”