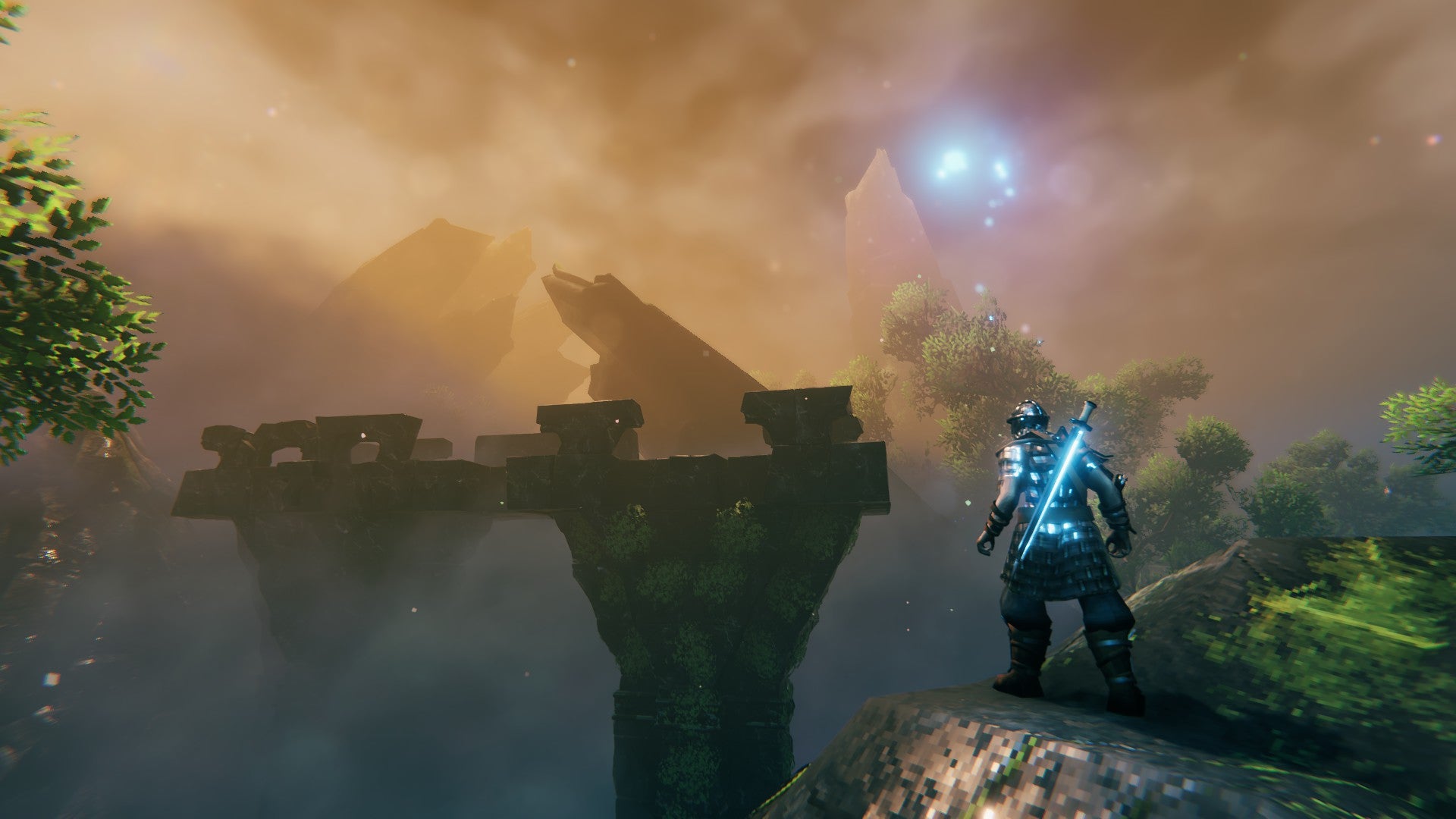 One of my very first buildings in Valheim, located in the warm safety of the meadows, was called ‘Glamping Cabin’. My latest structure, located in the Mistlands, is titled ‘Safety Cave’. It’s a squalid hole inside a hollowed-out rock: an emergency air raid shelter that I can scuttle into when being attacked by a giant blimp. The cave has no decorations, no personality, and was carved out in an act of pure survival.

The name hints at just how gruelling the Mistlands experience has been for much of the past month – specifically, since the update was released in early December until a patch was released earlier this week. Before the new biome was introduced, progression between Valheim’s regions always felt like a steady increase in challenge, with a small bump in difficulty when moving to a new environment. Progression in the freshly-released Mistlands biome, however, felt like running into a brick wall. A range of factors – including enemy behaviour, rugged terrain and crafting recipes – combined to make the biome so hostile that Valheim felt like a totally different game. With so much focus placed on making the new biome tough, some of Valheim’s other main appeals – exploration and building – suffered as a result.

In seeking to resolve these problems, Valheim developer Iron Gate introduced some significant balance changes in a patch on Tuesday. But this shifted the balance too far in the opposite direction, with the biome now feeling like it lacks teeth. Which is a real shame, as the Mistlands has plenty of treats to offer – if only the path to finding them could be straightened out.