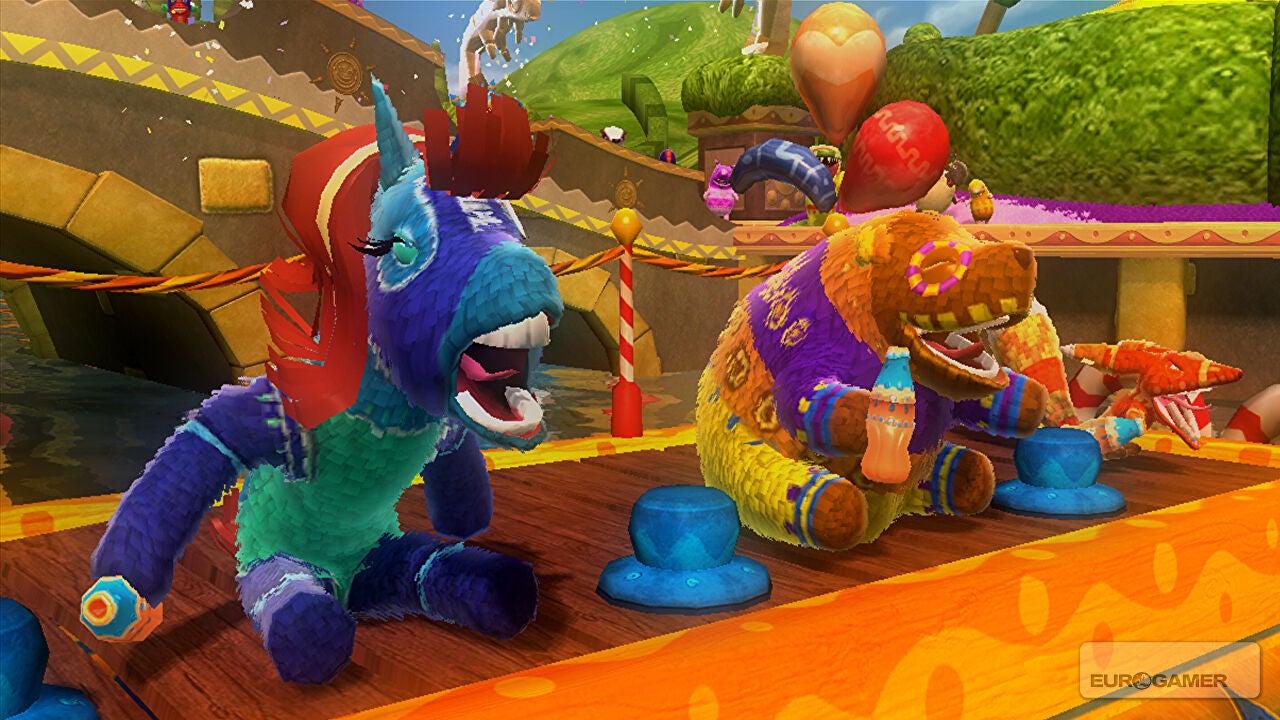 As we teeter on the cusp of a brand-new month, Microsoft has whipped out its announcement horn to regale Xbox Live Gold subscribers with news of May’s Xbox Games With Gold, which this month include Yoku’s Island Express and Viva Piñata Party Animals.

Yoku’s Island Express, which will be available to download from 1st-31st May is a strange but successful blend of platforming and pinball that Eurogamer’s Christian Donlan liked a lot when it released back in 2018, calling it a “wild-spirited adventure to cherish.”

Next up, and available to download from 16th May to 15th June, is The Inner World: The Last Wind Monk. This one, developed by Studio Fizbin (responsible for last year’s striking Minute of Islands), is a follow-up to acclaimed 2013 point-and-click adventure The Inner World, and once again follows young, flute-nosed adventurer Robert on a quest to save the world.

Hydro Thunder Hurricane, meanwhile, accounts for the first of May’s two Xbox 360 titles, and will be available to Xbox Live Gold subscribers from 1st-15th May. Released in 2010, it’s the sequel to Midway’s 1999 arcade speedboat racer Hydro Thunder and was called a “hyperactive celebration of balls-out, dumbass” videogame-ness in Eurogamer’s 7/10 review.

And finally, rounding out Microsoft’s latest Games With Gold line-up, is Viva Piñata Party Animals, the less-than-fondly-remembered party game spin-off of Rare’s much-loved Viva Piñata gardening sim series, which will be made available to Xbox Live Gold subscribers from 16th-31st May.

Developed by Krome Studios, Eurogamer slapped Viva Piñata Party Animals with a damning 3/10 in 2007, saying, “There’s very little challenge or strategy, and very little imagination has gone into anything besides the visuals, which were done by other people anyway.”