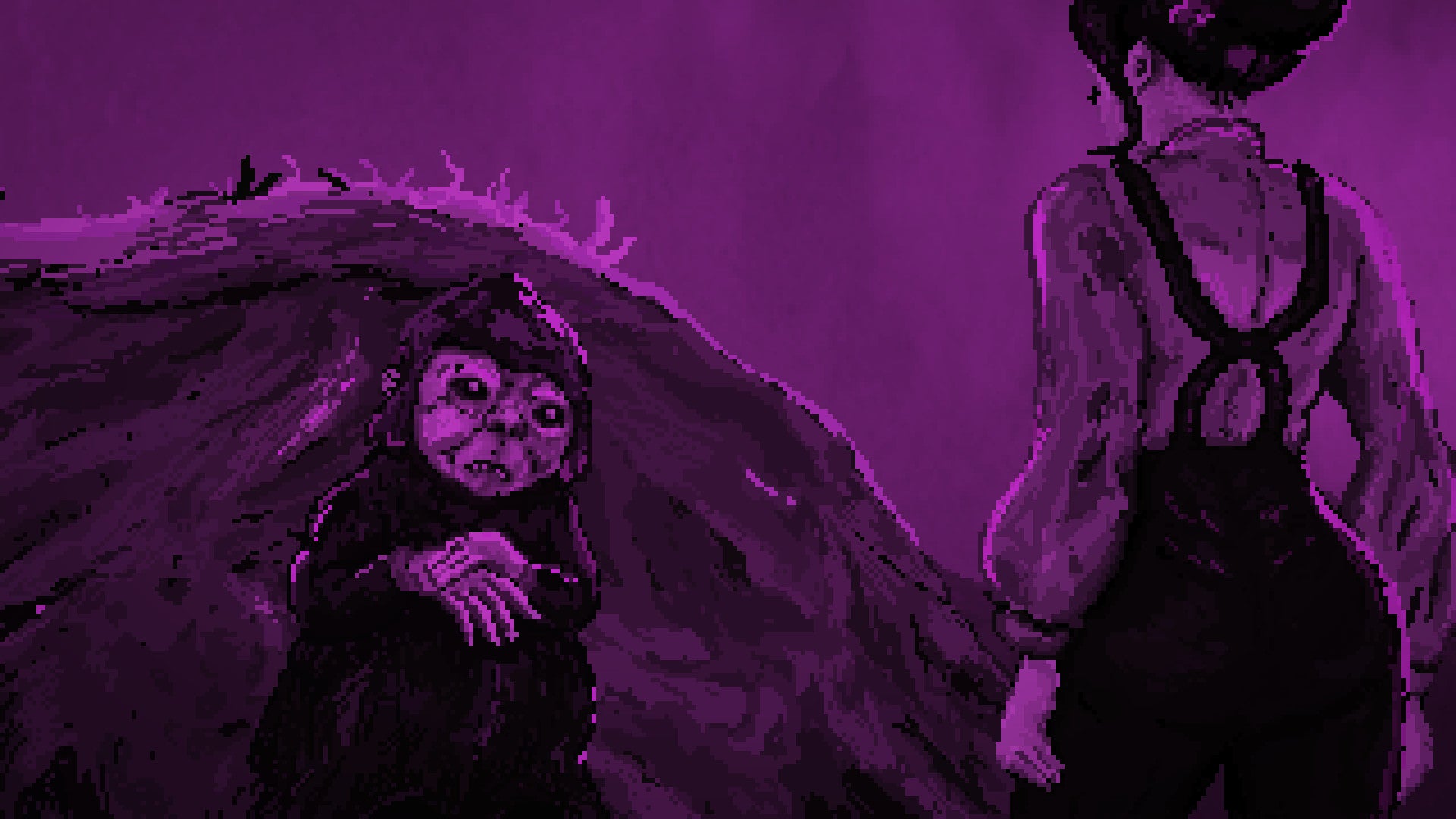 Point-and-click specialist Wadjet Eye Games – the studio behind the acclaimed likes of Unavowed and the celebrated Blackwell series – is teaming up with indie studio Cloak and Dagger Games to publish its forthcoming folk horror adventure The Excavation of Hob’s Barrow on PC, Mac, and Linux later this year.

While the name might not be familiar, Cloak and Dagger Games has been steadily making a name for itself in the point-and-click genre over the last half-decade with a series of idiosyncratic short-form adventures, primarily within the realm of horror. A few of them, including deliciously creepy early title A Date in the Park, with its expert ratcheting of unease, can be played for free.

The Excavation of Hob’s Barrow is Cloak and Dagger’s first new title since 2019’s Lovecraft-inspired freebie The Terrible Old Man, and follows the Victorian-era adventure of antiquarian and author Thomasina Bateman as she arrives in the remote village of Bewlay after receiving a mysterious summons concerning its ancient barrows.