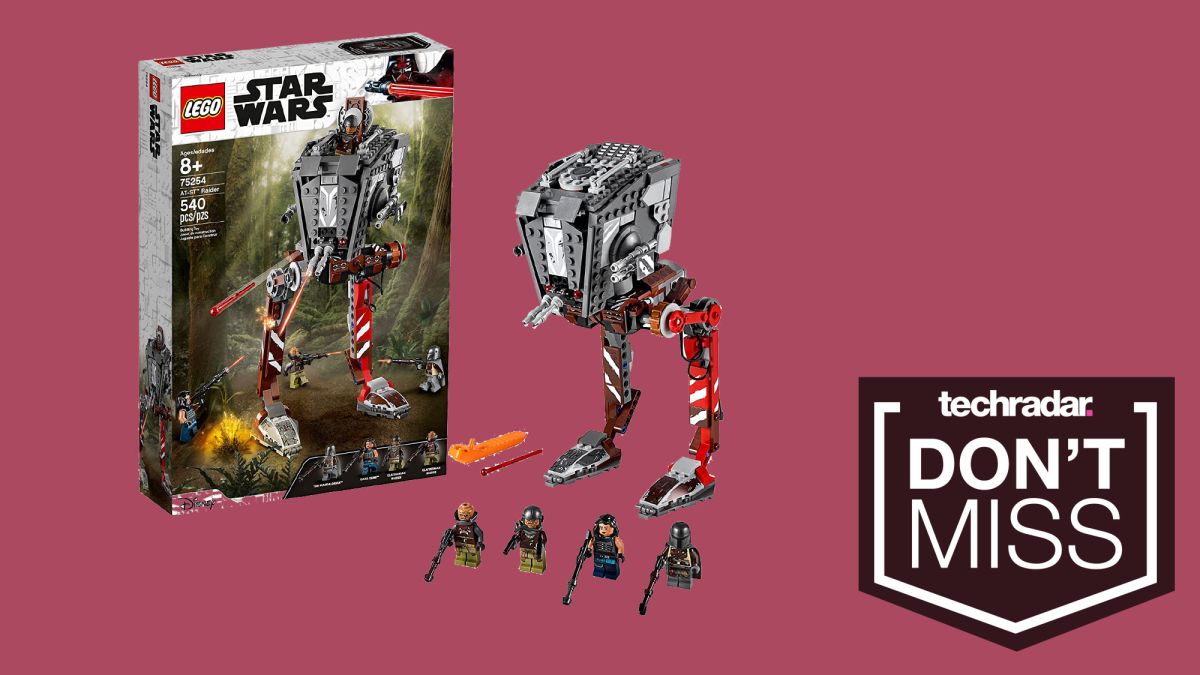 During the Black Friday deals, we often see retailers try to one-up each other with price cuts on big products, particularly when it comes to the Lego deals, as the bricky sets are naturally very popular.

However one retailer tends to wipe the floor with its competitors, and that’s Amazon – case in point, it’s already beaten Walmart’s new sale before it even began.

As part of Walmart’s early Black Friday sales, it’s reduced the price of three Lego sets all down to $30. These are the Star Wars AT-ST Raider, the Harry Potter Hagrid’s Hut Hippogriff Escape, and the Jurassic World Gallimimus and Petanodon Breakout kits. That reduction is 50% off the first two sets and 40% off the latter.

Not in the US? Scroll down for Lego deals in your region.

The deals were live for four hours early for Walmart Plus subscribers, a trend that suggests further Black Friday deals could be too.

However, Walmart wasn’t quick enough – Amazon already had the Harry Potter set down to $29.99 hours ahead of time. And that’s indicative of a larger trend in the Lego Black Friday sales.

These sets are all 40% or 50% off, which is a really good saving in the Lego deal world, where even 25% off is impressively good. But Amazon was there first with the Hagrid’s Hut kit, and is also offering a slightly-worse Jurassic World deal too.

That seems to be how Amazon operates – it matches or beats deals made by other retailers, and lets its quick delivery and ease of use make it the shop of choice for buying new things. Since it’s so big, it can afford to make slightly less money per sale.

It’s also worth noting that the Harry Potter Lego set deal went live just hours before Walmart’s reduction, though the Jurassic Park kit has been at that price for quite a while now.

So during the heat of the Black Friday night, it’d be worth checking in at Amazon before you buy a new Lego kit or something else, because it’s possible the retailer will be beating whatever reduction you’re looking at.

No matter where you live, you’ll find all the lowest prices for Lego Harry Potter, Star Wars and Jurassic World sets from around the web right here, with offers available in your region.