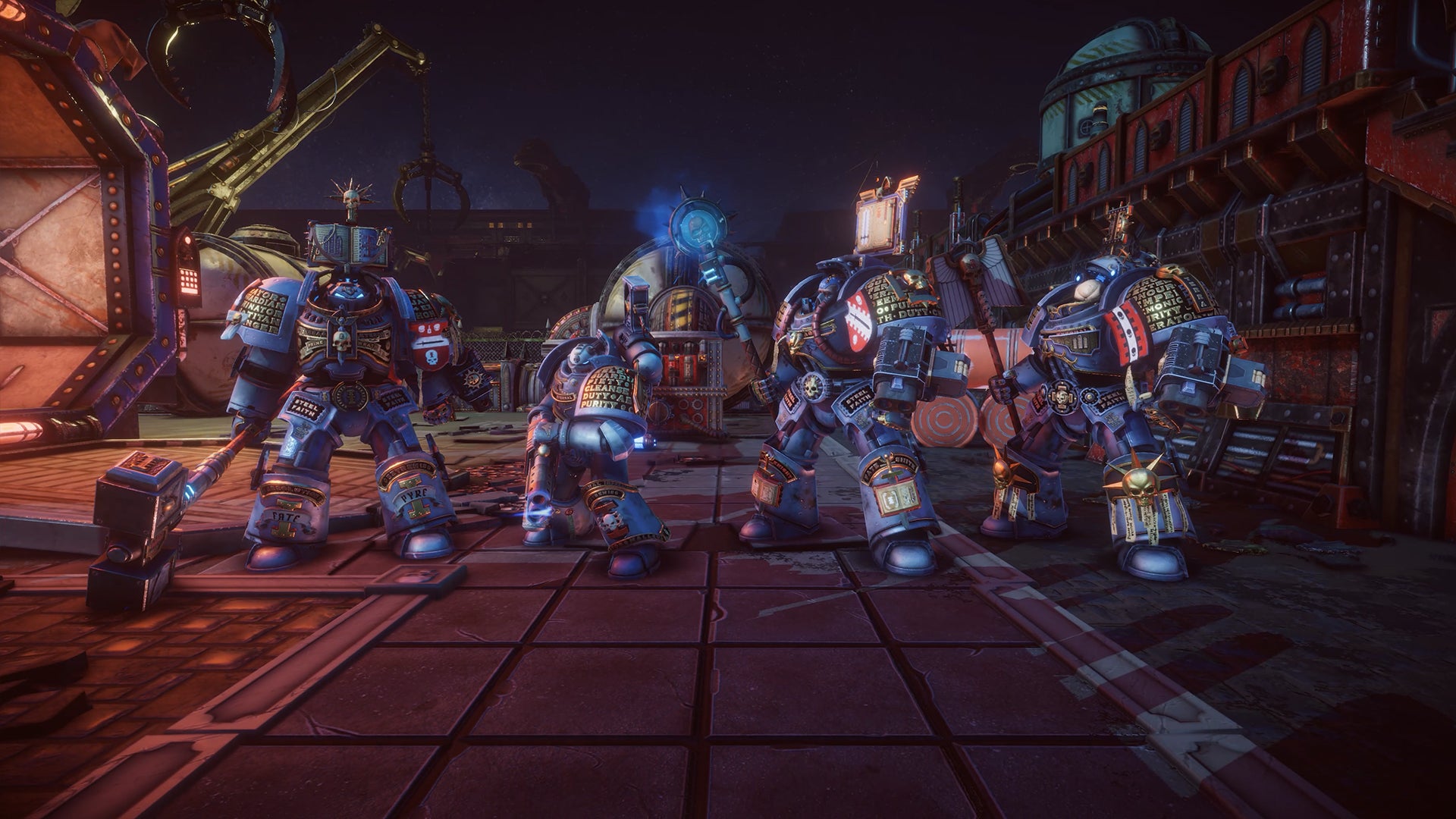 Players of Warhammer 40,000: Chaos Gate – Daemonhunters are frustrated with Twitch drops to promote the game, causing developer Complex Games to release the items in a future update.

Essentially, players can watch specific Twitch streams to earn exclusive items to be used in-game. However, fans were frustrated and posted negative reviews for the game on Steam.

“In order to get these items… you have to watch hours and hours of inane Twitch streamers prattling on instead of actually playing the game you paid for. They also are timed so if you miss them you miss them forever,” wrote one review. “If there was another way to earn these in-game it would not be a big deal but I’m not gonna watch ♥♥♥♥♥♥♥ Angry Joe for two hours just to get a weapon.”

Another wrote: “The marketing approach is pretty horrendous. There’s a lot of (mostly cosmetic) content that hasn’t been included with the game because it’s been distributed to streamers so that players have to go watch streamers to get the content for the game they’ve paid for. I’m simply not going to do that. I’m not interested in watching streamers. I’m interested in getting all the content for the game I’ve paid for.”

Complex Games has responded, stating it’s listening to player feedback and will add the exclusive items to a planned update in May.

“One of the areas we have noted is the frustrations around the various Twitch drop campaigns we ran around the launch of the game. Whilst the sole objective of these campaigns was to drive awareness, we understand many feel this locked in-game items away from them,” reads the post.

“This was certainly not our intention and we appreciate you sharing your thoughts on this. As such, we will make all items from every Twitch drop campaign available to players via one of our planned updates in May. We will confirm which update and exact date when this is finalised.

“We hope this addresses your frustrations and you can continue to smite the forces of Chaos with these items in your Armoury.”

We described the game as “one of the grandest and, yes, slickest XCOM homages in years” in our Warhammer 40,000: Chaos Gate – Daemonhunters review.