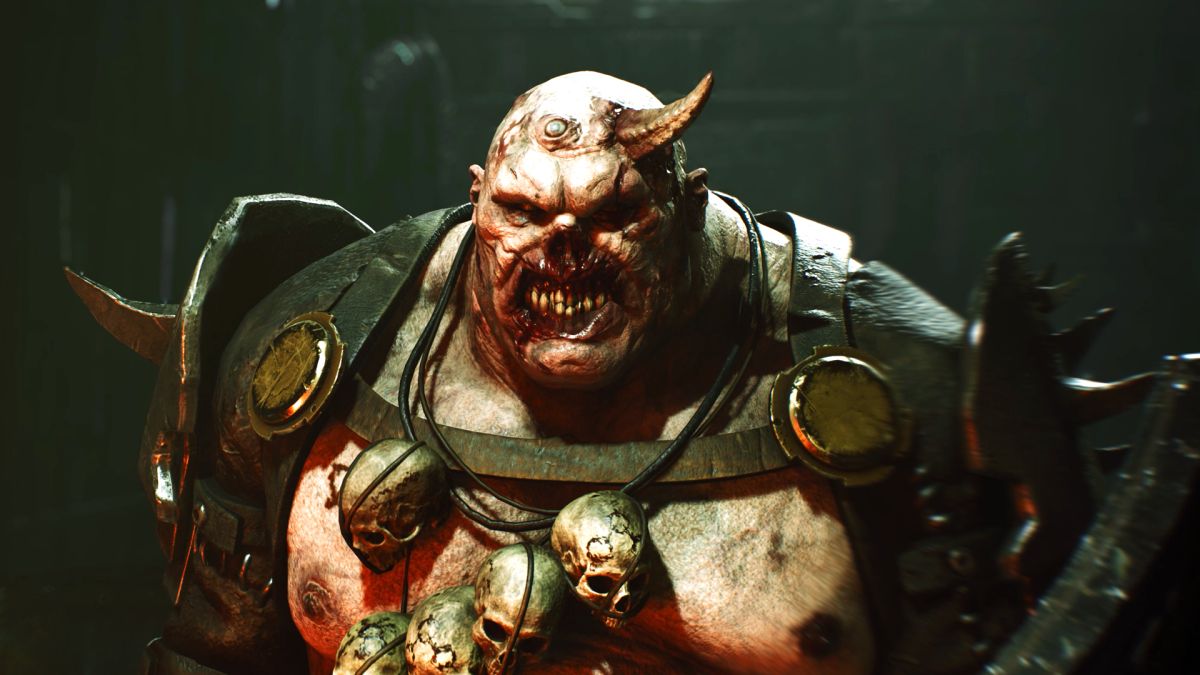 Warhammer 40k: Darktide, an upcoming four-player co-op shooter and the next game set in Games Workshop’s grimdark sci-fi universe, has been delayed.

After briefly appearing in a fresh trailer at the recent Summer Game Fest 2022, the shooter has been pushed back by 10 weeks. In a post on Twitter (opens in new tab), Fatshark CEO, Martin Wahlund, said Darktide is now expected to release on PC on November 30. The Xbox Series X|S version is set to launch shortly after at an unspecified date.

“Delaying a game is perhaps one of the most difficult decisions a developer faces and one we are not excited about making,” Wahlund said. “Still, we hope this speaks to our commitment to taking the time necessary and doing whatever it takes to get you the best possible game.”

Wahlund went on to say the extra development time was needed to improve the game’s stability, performance, and key systems. All important in the fight against heresy.

Peek behind the chaotic veil

For those of you who are keen to check out Darktide before November, Fatshark announced it will be rolling out a series of betas ahead of launch. Those playtests will begin in mid-August and continue right the way up to release.

Head over to the official site (opens in new tab) to sign up for a chance to participate. It’s worth noting that playtesters will be picked based on their PC’s hardware specs, and any in-game progression will be wiped when Warhammer 40,000: Darktide launches.

This is the third time the hotly anticipated shooter has been pushed back. Darktide was first set to release in 2021, before being delayed to spring 2022 following the Covid-19 pandemic. Its release date was then changed a second time to September, but will now be joining the likes of God of War Ragnarok and Skull and Bones in late fall.

Extra development time is no bad thing, though. Fatshark looks to be pushing the boat out this time around, and Darktide has fast become one of TRG’s most-anticipated upcoming games. Not only will it transport the Left 4 Dead-style fantasy brawling of Warhammer: Vermintide to the 40k universe, but it will also include live-service elements and greater character customization. Imperium loyalists are in for a real treat.