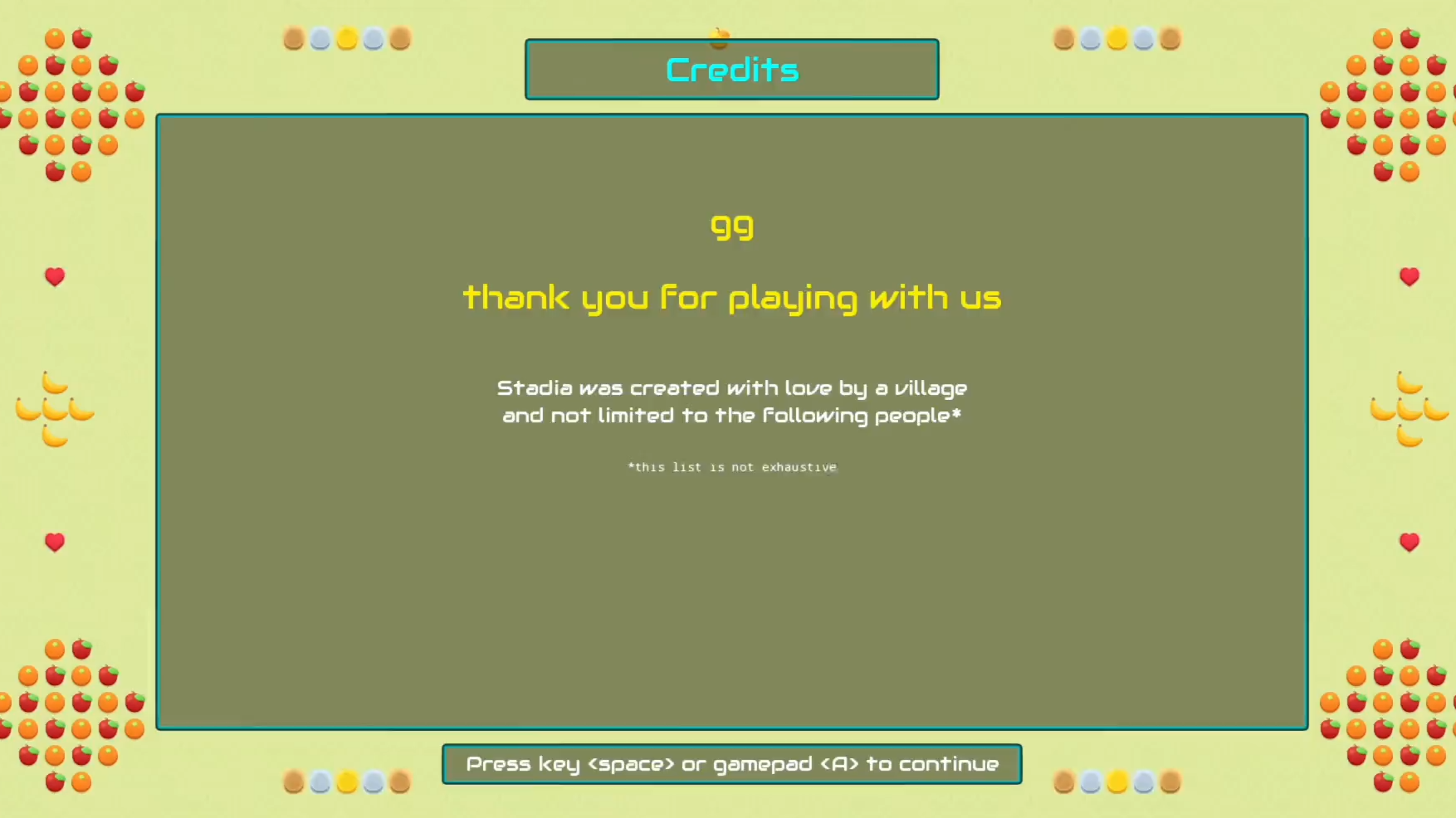 Google has officially pulled the plug on its cloud gaming service Stadia, which died earlier this morning.

Announced in September, the shutdown was scheduled for 7:59am 19th January for us Brits, or 11:59pm 18th January Pacific Time. If you head to the Stadia website now, you’ll be greeted with a short message which reads: “Thank you for playing with us. Stadia was shut down on January 18, 2023.”

Some players commemorated the occasion by livestreaming their final moments on the service which, although somewhat anticlimactic, marked the end of Stadia’s short and troubled lifetime.

YouTuber Retroity decided to stream Worm Game, the test game which was released on Stadia by Google mere days before the platform went offline. The game froze and kicked Retroity out, who was then unable to relaunch the game. Watch the moment Stadia died for Retroity below (which happens about 47 minutes in).

Retroity lost connection at around 8:20am, 20 minutes after the scheduled shutdown. Others reported even longer delays to cutoff, including two players captured by streamer RuDiggz, who made it to 9:45am. A similar situation to Retroity’s happens during a game of NBA 2K20.

Whilst Stadia as a platform is now dead, Google confirmed plans to release a tool which will enable its bespoke controller to be used on other platforms via Bluetooth.

To our players and partners, our team, community and fans: thank you, for everything.

As of 11:59pm PT today, we’re signing off from the cloud. Y’all be good to each other, and stay safe out there.