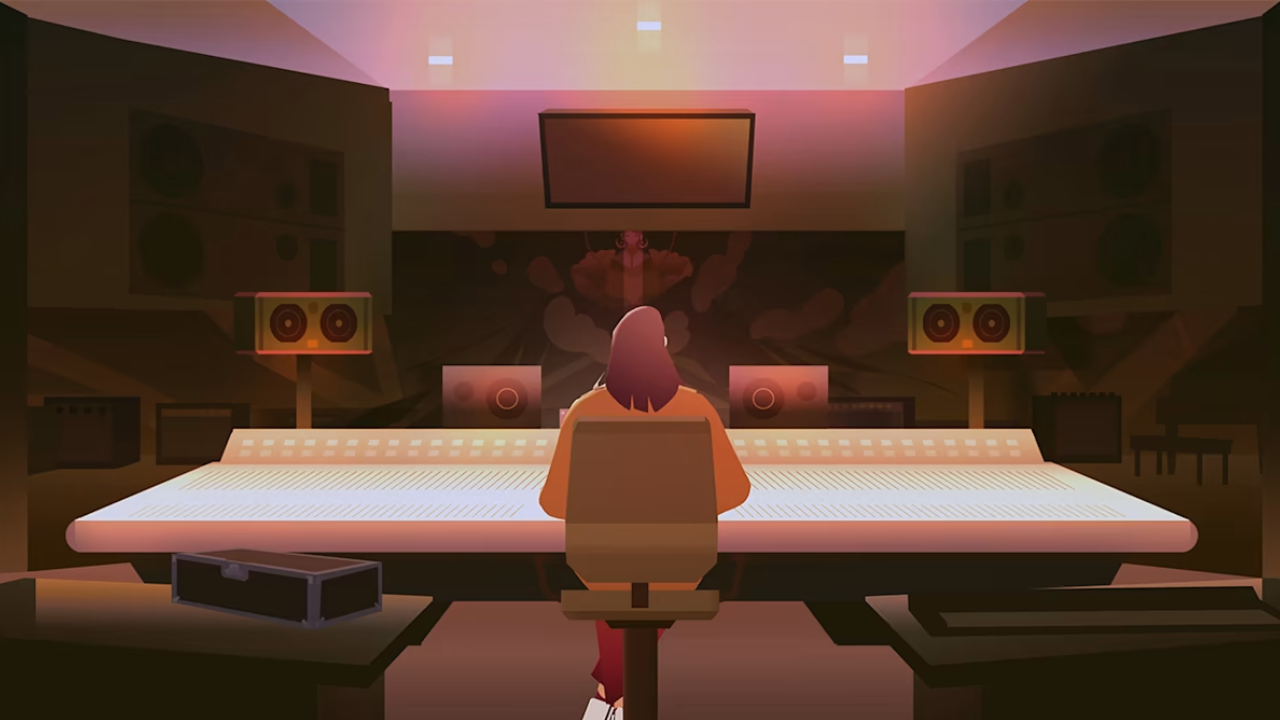 Team OFK today announced its forthcoming music narrative game We Are OFK will arrive this summer.

The announcement was part of Nintendo’s Indie World Showcase, but the game will be released across Switch, PlayStation consoles, and PC.

We Are OFK is a biopic about an indie pop band that’s part game and part actual music – it will come as five weekly episodes alongside new singles and interactive music videos. Episodes one and two will be released together at first.

“I cannot comment on whether we’ll be added to Smash Bros,” added lead singer Luca Le Fae. “I can’t say that. You can say that. Is it true? I can’t say that. But I’d be surprised if we got into Smash before like Demi Lovato or Lil Nas X because they deserve it…We’re all super honoured that our biopic is coming to Switch!!!”

Itsumi Saito and Luca Le Fae are the lead fictional but not fictional band members.

To celebrate the announcement, the game’s title sequence has been released showing off its pastel art style and dream pop music – it’s the video above.