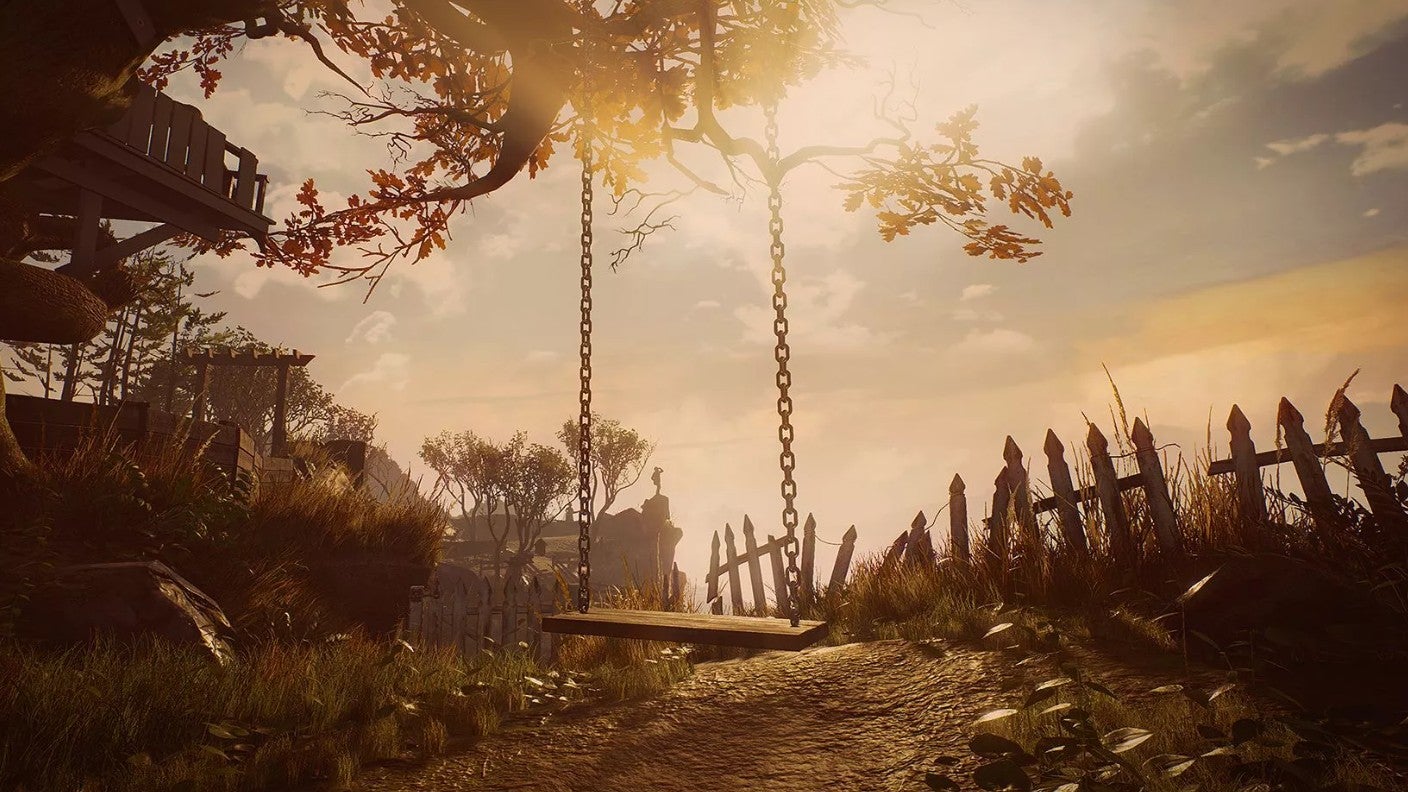 Last night, a free upgrade for What Remains of Edith Finch was officially confirmed during Annapurna’s recent showcase. This was following rumours the game would be getting Xbox Series X/S and PS5 versions earlier this month.

However, if you are one of the many who got their hands on the game when it was included as part of PlayStation Plus, there’s bad news. The new upgrade is only available to those who actually purchased the game, rather than getting it via Sony’s subscription service.

This has been checked and verified by Eurogamer.

This is not the first time something like this has happened on Sony’s service.

In March of last year, Final Fantasy 7 Remake was available on PlayStation 4 as a free monthly game. The company then released a free upgrade to the PS5 version when that was released, but there was a catch. It was only free if you actually bought the original, rather than simply having it through PS Plus.

However, this decision was revised the following December.

• PS Plus subscribers who previously redeemed @FinalFantasy VII Remake via @PlayStation Plus will be able to upgrade to the PS5 version of the game.

• Episode Intermission, the DLC featuring Yuffie Kisaragi, will be 25% off for a limited time! pic.twitter.com/mnkCIRR586


Back to What Remains of Edith Finch, which Eurogamer gave it a ‘Recommended’ badge on its release, calling it a “elegiac, memorable and affecting tale of the misfortunes suffered by the members of a deeply eccentric family”.

“This is studied, careful world-building and storytelling, and the spell it succeeds in casting is quite unlike that of any game that has come before.”