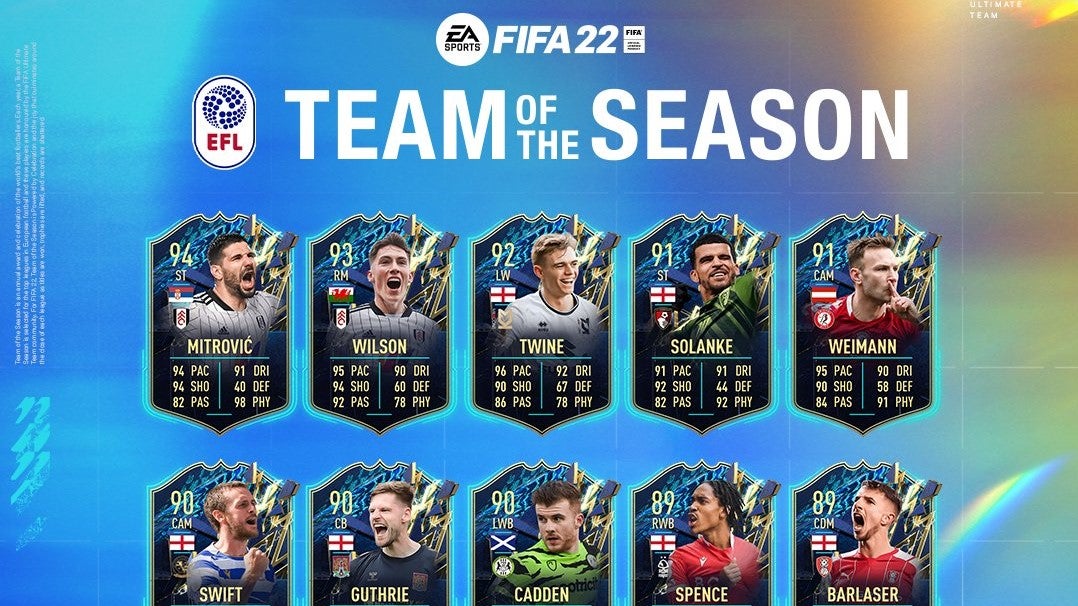 If nothing else, FIFA was quite an annoying name anyway. That’s because most of the things you want to say about one FIFA can be said about the other. “FIFA is regularly associated with greed,” for instance. “FIFA is run by very unpopular people,” or, “FIFA is deeply flawed, but we’re stuck with it because there’s no alternative.” Or maybe: “FIFA is what happens when financial gain comes before the sanctity of the game itself.”

EA deciding to bin its partnership with FIFA – the organisation regularly associated with greed, run by very unpopular people, etc. etc. – is a big deal. It is, however, probably a much bigger deal for the organisation than it is the video game. Some reckon EA was paying something in the order of $150m per year for the FIFA brand, with the New York Times claiming FIFA the organisation was asking for up to double that to renew the partnership after it expires with this year’s FIFA 23, and for EA to still lose its exclusivity in the new deal anyway.

That is silly money – football money! – but for FIFA the organisation that is also money for nothing. It’s landlord stuff, a gigantic income earned from nothing more than EA’s monolithic development, publishing, and marketing efforts and a reputation as the best play-as-the-players football simulation available, gained rightly or wrongly from decades of expertise.