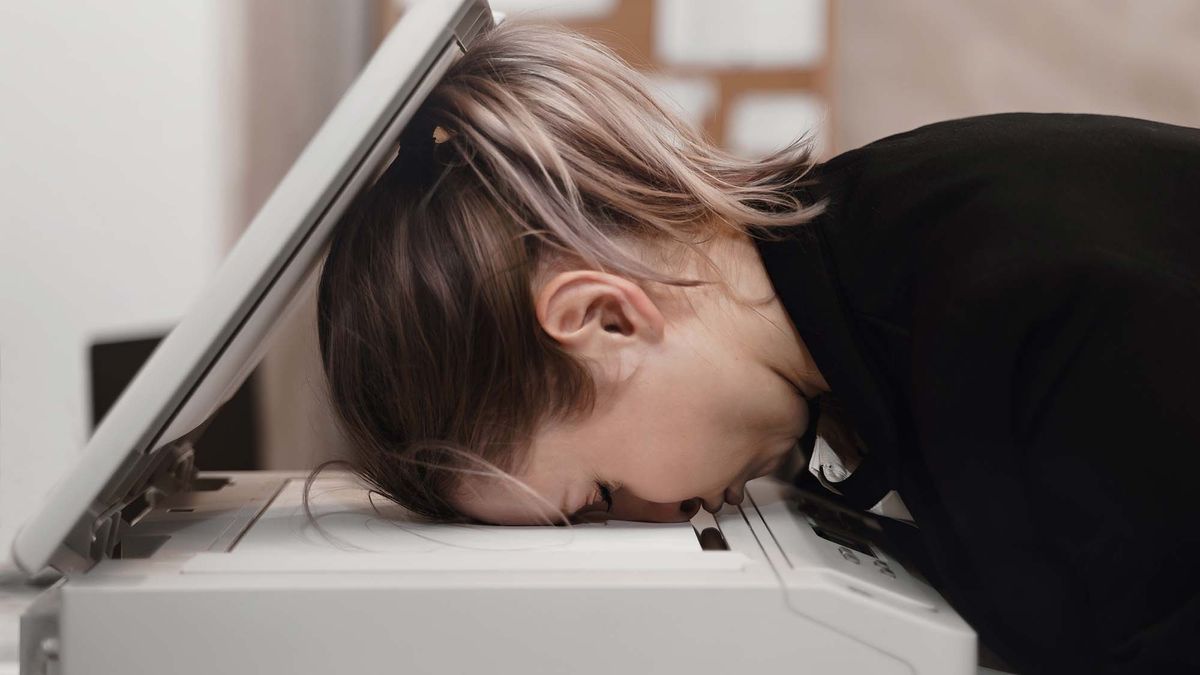 Windows 10 still has its share of bugs and breaks with each new update, with the latest update released on June 28, 2022, breaking USB printer functionality.

According to Microsoft (opens in new tab), there are two main symptoms of this Windows 10 bug: “Windows might show duplicate copies of printers installed on a device, commonly with a similar name and the suffix ‘Copy1’” and “Applications that refer to the printer by a specific name cannot print.”

The problem is being worked on for a future update, so for now the company has provided users with several workarounds until then, as well as a way to report the problem to Microsoft to help speed up a fix for the issue. If you’re one of the many Windows 10 holdouts and your printer has suddenly stopped working after an update, you can submit your issue to the company by doing the following:

There are also these workarounds that might help resolve the issue:

And if the above doesn’t work, then the following steps can be taken instead:

Analysis: Windows 11 isn’t the only OS plagued with issues

Though this latest problem is annoying, it isn’t Windows 10’s first rodeo into update bugs breaking basic features. In May, Microsoft had to release a patch to fix a bug that was caused by a previous patch fixing a whole different issue. A sort of patch inception it would seem.

There was also an update released in May that fixed a Bluetooth bug causing the dreaded Blue Screen of Death on some PCs. And there was also a string of ransomware attacks disguised as Windows 10 updates, which spread the Magniber ransomware strain. And these are only the most recent issues.

Even though Windows 11 problems get a lot of press, Windows 10 problems have a long history full of bugs, weaknesses, and feature breaking updates. So before you berate Microsoft’s latest OS, remember that its problems are a legacy issue.