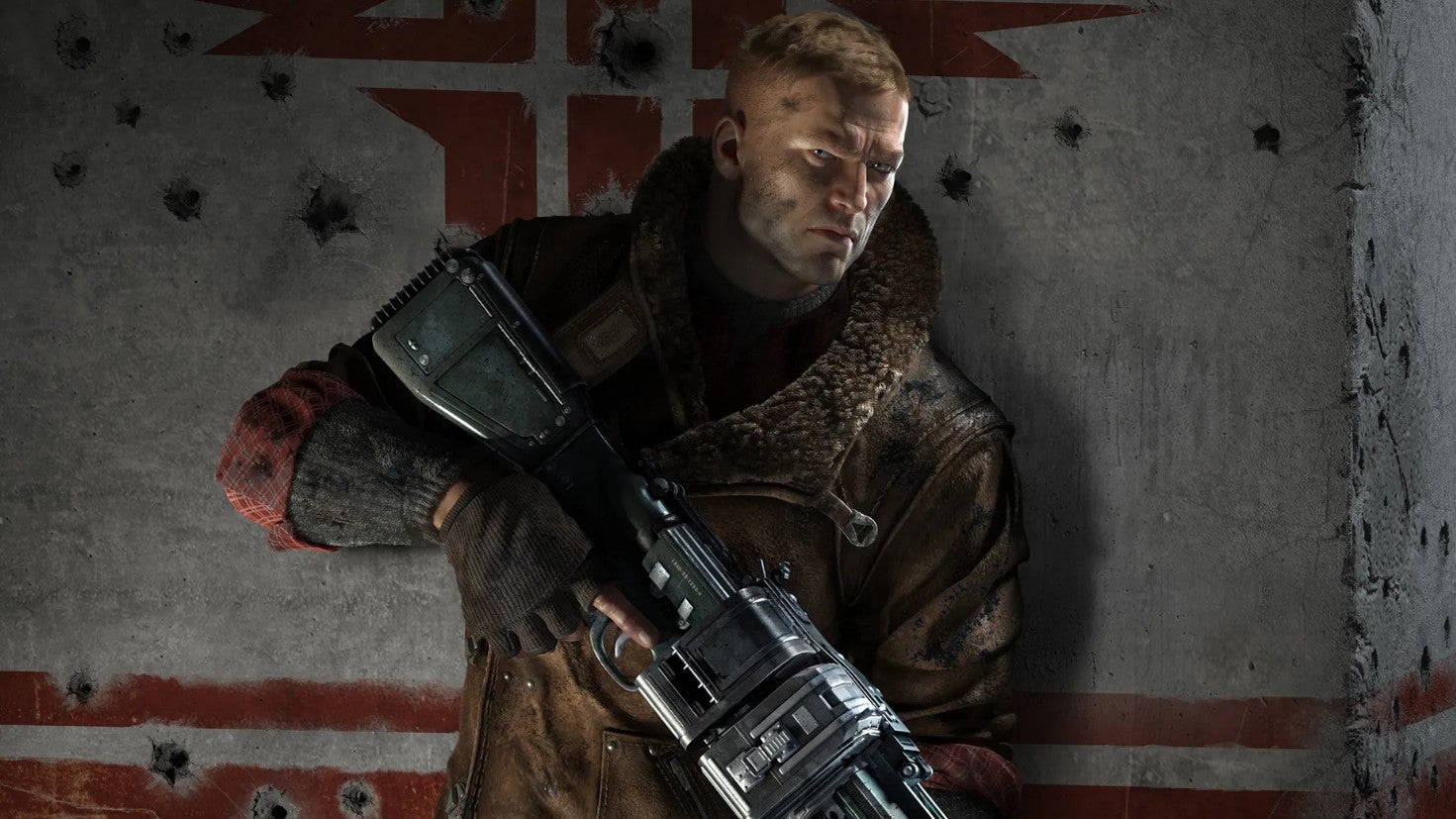 Wolfenstein: The New Order is the latest festive freebie available from the Epic Games Store. This deal is only yours to claim until later today, so you better move quickly to make the most of the offer.

The New Order takes players to an alternate universe 1960s. Here, you experience “storming a beachfront fortress on the Baltic coast, underwater exploration, player-controlled Nazi war machines, and much more”.

On its release, Eurogamer gave Wolfenstein: The New Order a 6/10.

“Wolfenstein: The New Order has moments where it tries to remind you that war’s chief consequence is suffering,” Paul Dean wrote in his review.

“Among its furious gunfights and science-fiction slaughter, it introduces reflection, romance, sadness and sentimentality. Sometimes it even manages to pull these off, while other times it misses the mark, in much the same way that it is sometimes an exciting and accomplished first-person shooter, yet at other times it falls flat.”

Epic is running these free deals until 30th December, with the next mystery game due to be revealed at 4pm today.