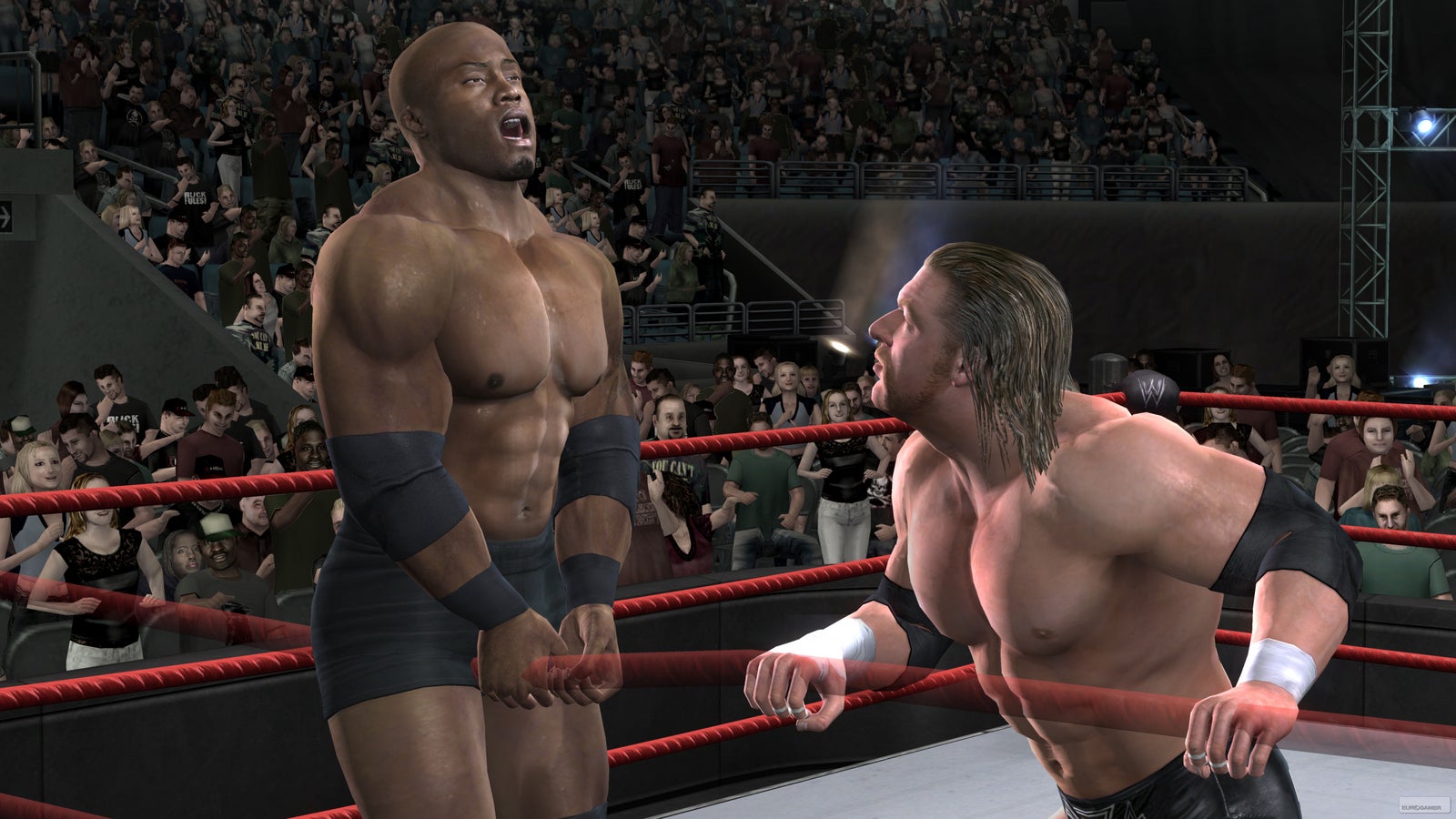 It looks like we may get more information about WWE 2K23 at the end of this month, and rumour has it, the latest instalment of the wrestling series will release in March 2023.

It’s thought we’ll find out more on 28th January at the upcoming Royal Rumble in San Antonio, with hands-on gameplay and a new mode reveal said to be on the cards.

Insider Gaming says the information set to be shared that night will be embargoed until the end of the month “to allow for travel and content development”, so expect more then. Further information not available at the San Antonio event is rumoured to be coming on 1st February, too.

BREAKING: 2K is holding an event on January 28 in San Antonio to reveal WWE 2K23.

The event will feature hands-on gameplay, an announcement of a new game mode, and more.


ICYMI, two “exclusive WWE cosmetic bundles” that feature the likeness of Undertake and Becky “The Man” Lynch are available now on all platforms where you can play Rainbow Six Siege, including PC, current-gen consoles, last-gen consoles, and Ubisoft’s subscription service, Ubisoft+.

The Deadman Bundle for Blackbeard, unsurprisingly given its name, includes the Undertaker uniform, special headgear, an Operator portrait, and a Undertaker Championship charm. You’ll also get the Moonlight Brawl background and a new skin for the MK17 CQB called The Tombstone.

Thorn, however, gets The Man uniform, headgear, and portrait, as well as the WWE Championship Titles charm, the I Am The Man background, and the Dis-Arm-Her skin for the UZK50GI.