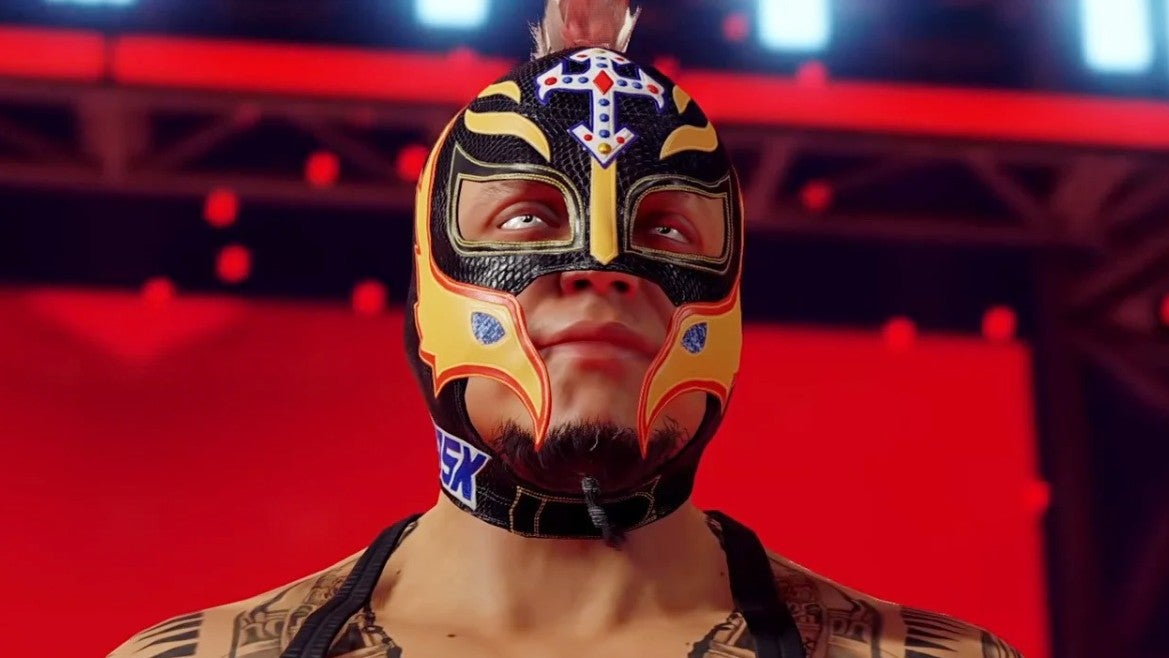 A recent WWE financial call has revealed the existence of an upcoming wrestling-based RPG game, which will be officially announced “soon”.

“We continue to see strength in the performance of our mobile games with 2K and Scopely, SuperCard and Champions,” stated WWE chief brand manager Stephanie McMahon during the call.

“[WWE] recently signed a new deal in the role-playing game space that will be announced soon. We also continue to evaluate the metaverse, both walled garden environments that already exist as well as decentralised properties, look to hear more in the coming months.”

In addition to this statement, McMahon also shared satisfaction for the relaunch of the WWE 2K series, after the company recently skipped a year’s release.

“After taking a little more than a year off to improve the game engine, we worked hand in glove with our partners that take to interactive, listen to our customers and fans and earned back their trust by delivering a game that exceeded their expectations,” she said.

“WWE 2K22 was a commercial and critical success with the highest Metacritic scores on both Xbox and PlayStation platforms in franchise history with over 5.6m hours viewed on Twitch to date.”

McMahon concluded: “Gaming is a priority for WWE to reach our next-gen audience with over 80 percent of WWE’s audience self-identifying as gamers.”

While when the announcement will be made official is not clear, WWE wrestler Austin Creed, or Xavier Woods as some may know him, did offer up a cheeky winking gif on Twitter when wrestler and journalist Simon Miller shared the news online. This makes it easy to assume that Creed knows exactly what is going on behind the scenes and seems to be happy with how the project is developing so far.

Meanwhile, earlier this month Yuke’s (the Japanese developer behind two decades of popular WWE games) announced it is returning to the wrestling genre with new project AEW Fight Forever.