Microsoft has announced that an Xbox and Bethesda games showcase will be held this summer.

More specifically, the showcase will air on June 12, beginning at 10 a.m PT/Noon CT/1 p.m. ET, and will feature “amazing titles coming from Xbox Game Studios, Bethesda, and our partners around the world.” 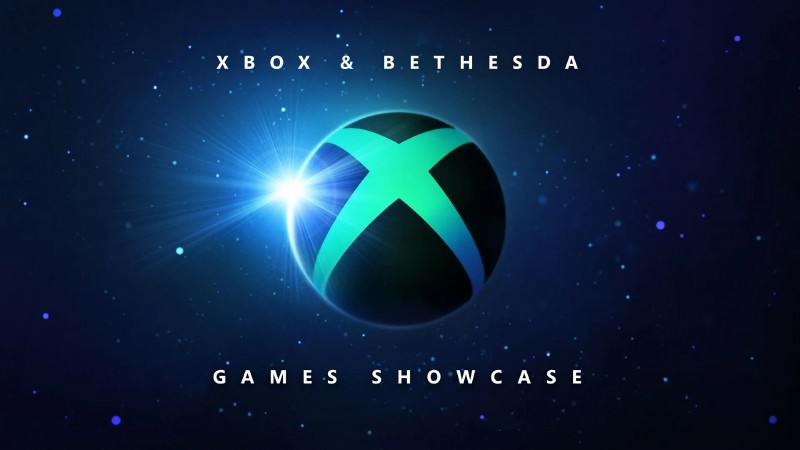 As for what to expect, the showcase will focus on games that will soon hit Xbox Series X/S consoles and PC. However, these showcases have been known to surprise-reveal new titles early in development, so it wouldn’t be surprising if games with no release date are showcased.

“The Xbox & Bethesda Games Showcase will include everything you need to know about the diverse lineup of games coming soon to the Xbox ecosystem, including upcoming releases to Game Pass on Xbox and PC,” the Xbox Wire post reads.

Nothing else was revealed besides some links to social and streaming channels where you can watch this showcase. There’s no mention of specific games, the runtime of the event, or anything like that. However, with Starfield set to release on Nov. 11, there’s a good chance we finally get a deeper look at what this game is. Only time will tell, though.

Are you excited about this showcase? What games do you hope to see? Let us know in the comments below!