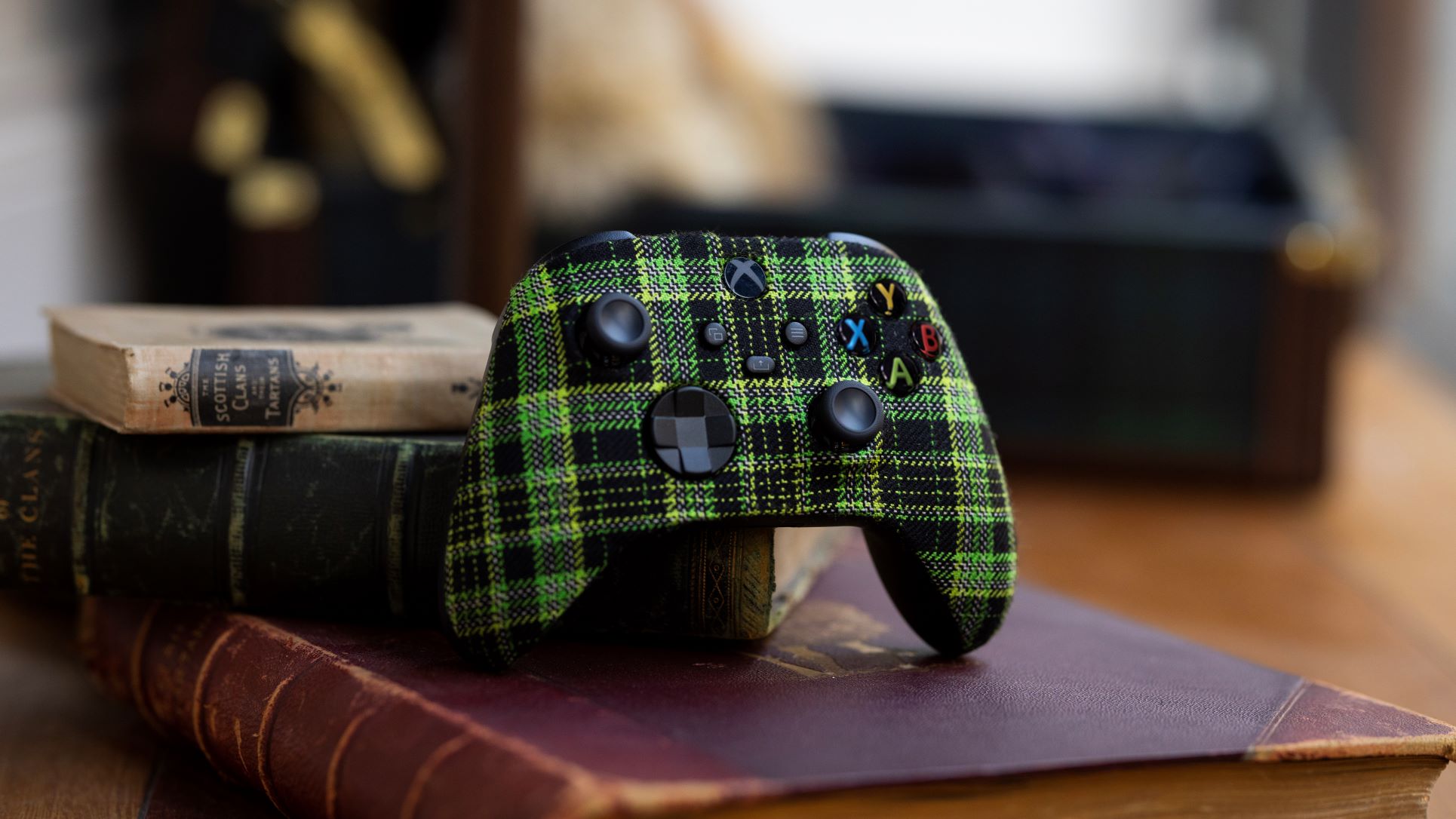 Microsoft is celebrating 20 years of Xbox in Scotland with a new partnership with Gordon Nicolson Kiltmakers and Lochcarron of Scotland. The end results – Xbox’s very own tartan, which is now on a controller (although I also spotted a rather dashing pair of trews, as well).

“The pattern, using the brand’s iconic colours, has been endorsed by the Scottish Tartans Authority and entered into The Scottish Register of Tartans,” Xbox shared yesterday. “The landmark pattern and limited-edition controllers commemorate the history of Xbox with a contemporary design created by Edinburgh-based tartan designer Gordon Nicolson, makers of the Scotland National Football Team Tartan.”

Check out a video showing the making of Xbox’s new tartan below, as well as a closer look at a very smartly dressed controller (which appears to be a true Scotsman, as no underwear lies between the controller and its tartan cladding – cheeky).

Those who would like to get their hands on one of these controllers have been advised to keep an eye on Xbox UK’s social channels. These controllers will be extremely limited in supply, but there is the chance to win one.

Full details are available if you follow this link here. Good luck. Or, as the Scots say, Guid Luck tae ye!