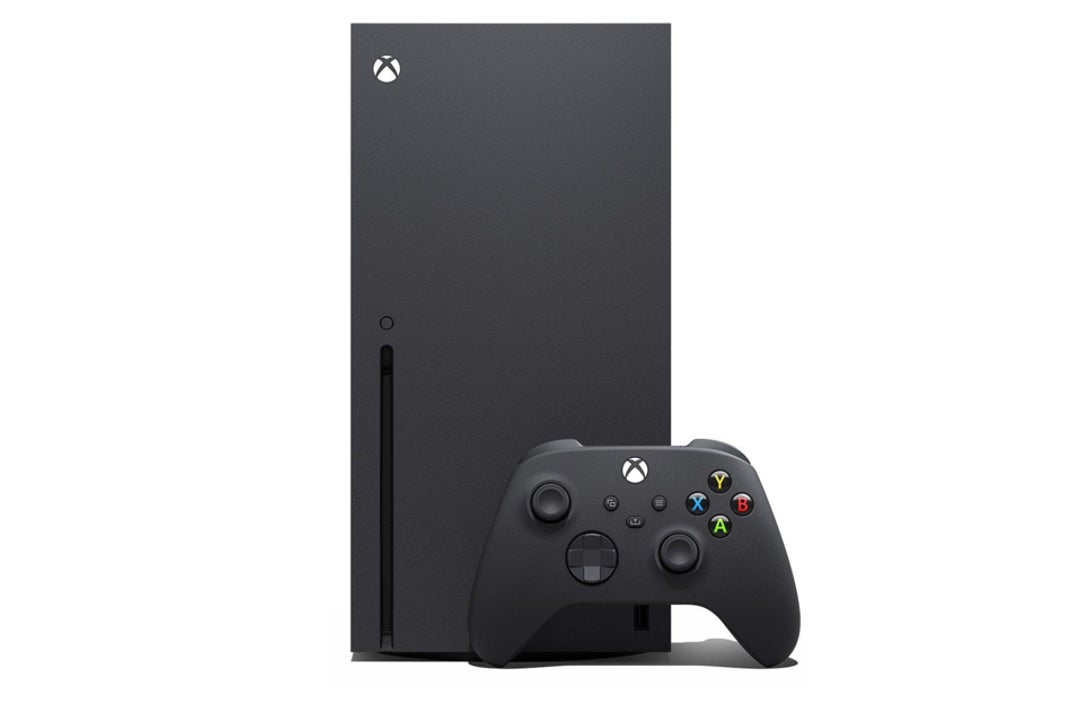 Xbox Series X restocks have become more of a regular occurrence in recent months, and its smaller sibling the Series S has stayed in stock at multiple UK retailers for a while now.

The Series X consoles can still go out of stock soon after they go live on most sites, but they appear to be sticking around for longer at Amazon this time round.

Despite being restocked weeks ago now, there are still Xbox Series X consoles in stock at Amazon, which are sold and dispatched by Amazon for retail price.

For £449.99 you’ll receive the Series X console, a black wireless Xbox controller, the power cable and an HDMI cable.

This latest Xbox Series X drop has been a big one, and you can still purchase the console from the Microsoft Store for the same price as above, or you can check out the multiple Series X bundles available at Game– and yes, that includes the one with the free hat. Our stock checker guide has even more info on where to to buy the Xbox Series X and Series S, so make sure to give it a visit if you’re based in the US or thinking of buying at a later date.

The Xbox Series X console has a disc drive, whereas the Series S is digital-only, and comes with a 1TB SSD inside which can be expanded thanks to the expansion drive slot on the back of the console.

There are loads of Xbox games to play, as the console is backwards-compatible with Xbox One and Xbox 360 games, but you can also play any game on Xbox Game Pass. You can get your first month of Xbox Game Pass Ultimate for just £1 here.

The Xbox Series X is really good value for money for the power and peformance it delivers, and it will capably play all the latest games for years to come at 120Hz. If you do decide to get an Xbox while they’re still in stock, there’s tonnes of games and accessories out there to help you make the most of it. Check out our best Xbox deals page to see what’s available. Also make sure you’re following the Jelly Deals Twitter account, where we keep you posted on the latest Xbox console, games, and accessories deals.