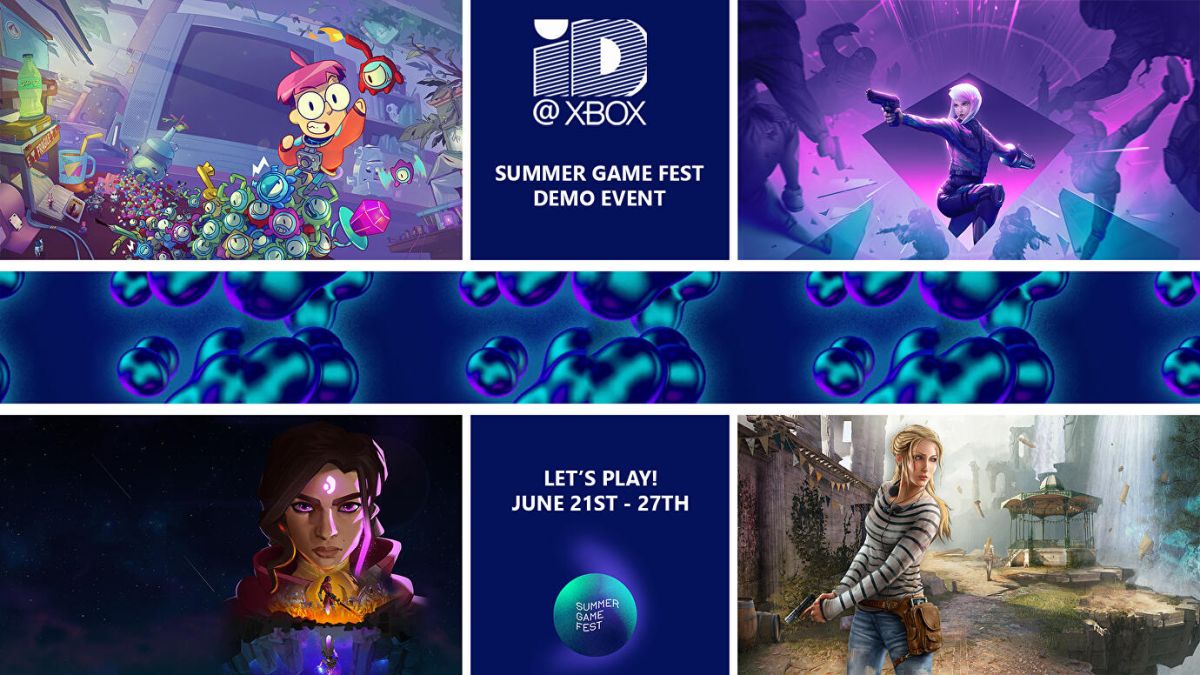 As part of Summer Game Fest, Microsoft has announced an [email protected] event which will see over 30 playable pre-release Xbox One and Xbox Series X/S demos made available next week.

This will mark [email protected]’s third Summer Game Fest event and it’ll run for a week, from Tuesday, June 21 through Monday, June 27. Over that week, you’ll be able to sift through the demos and try out some games for yourself, with Microsoft encouraging those who do so to leave some feedback for the developers.

“Hit them up on social media or through their websites,” the Xbox Wire post (opens in new tab) reads. “If you like the game – tell them! If you have constructive criticism, they would love to hear that too.”

In order to manage expectations, Microsoft adds that the demos that will be available as part of the event are “not the norm”. While games added to the Demo channel are usually created after a game has been completed and are therefore a pretty accurate reflection of the final product, the demos available as part of the [email protected] event are more like show floor demos and are therefore “not necessarily indicative of the final product.”

Some of the games being included are still in the early stages of their development, the post says, with evolution and polishing still ahead of them, hence the value of constructive feedback.

After the event is over, the demos will be removed from the Xbox dashboard. While Microsoft has said that some might be re-published to the Demo channel later, “many will simply disappear at the end of the week” so it’s worth checking them out to make sure you don’t miss something good.

What can you play?

While Microsoft has promised that over 30 demos will be available, it hasn’t revealed the full list of games just yet. This, it says, will be confirmed closer to the June 21 start date. It has, however, highlighted a few ahead of time.

There’s Batora: Lost Haven, described as a “colorful” and “fast-paced adventure” in which a young girl who’s lost everything must use her physical and mental powers to save the Earth. Then there’s a psychological thriller called Broken Pieces that’s set in a French coastal village “somehow outside the flow of time”. For FPS lovers there’s Severed Steel, which promises “a fluid stunt system, destructible voxel environments, loads of bullet time, a unique one-armed protagonist, and a dark electronic soundtrack.” Finally, there’s the cute-looking Tinykin in which Milo must catch tinykin and use their powers to return him to his home planet.

That’s a pretty wide range of games on offer and given there are plenty more still to be announced, it’s likely there’ll be something that appeals to everyone.

Playable demos can be a really nice way to round out a stream-heavy event like Summer Game Fest. After hours spent watching games that won’t be released for a while, actually getting to try out a few of them and interact with them grounds it all in reality a little more. Plus, with feedback being valuable to the developers, it all comes around neatly.