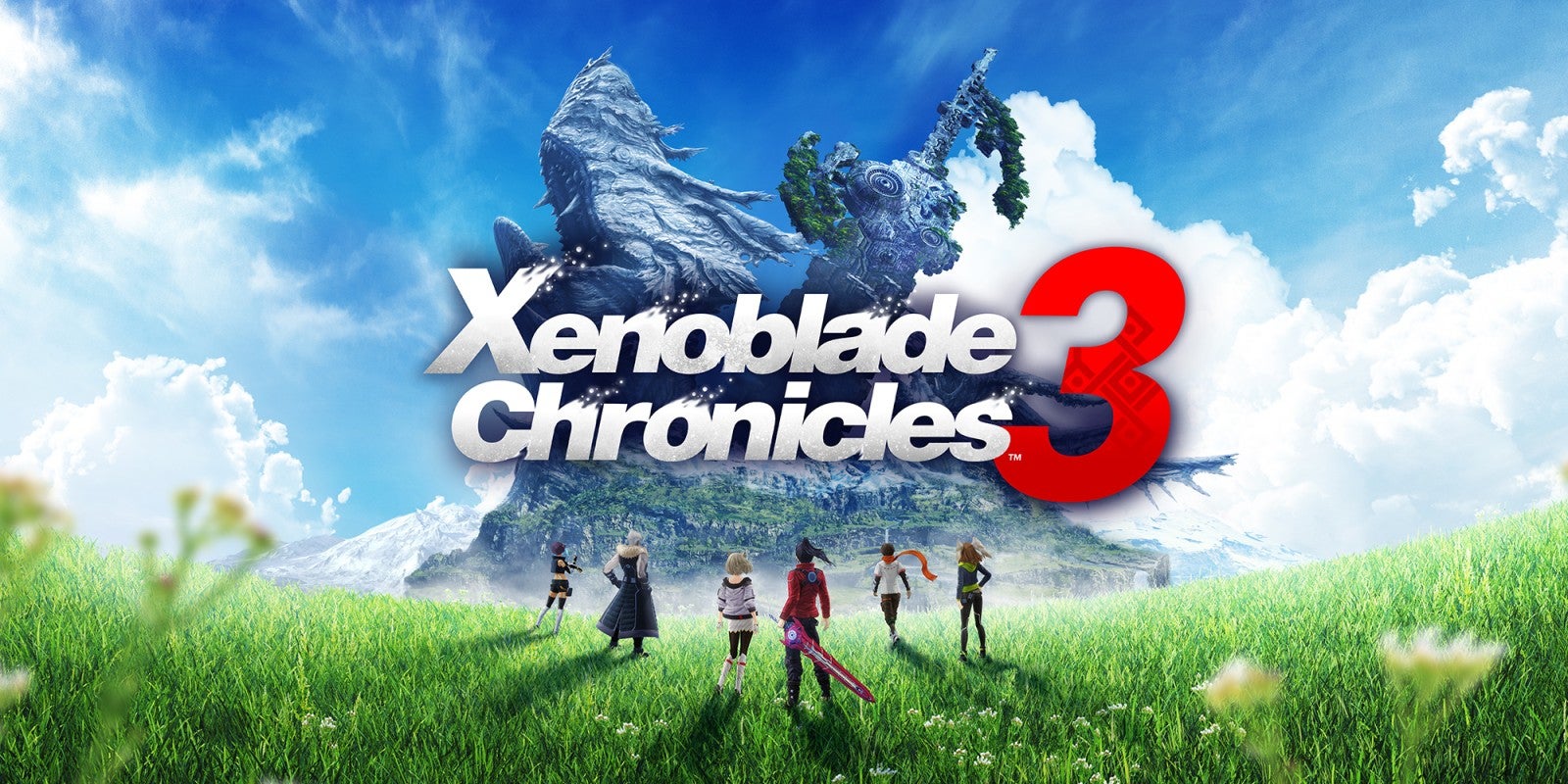 Nintendo presented a deep dive into the imminent JRPG epic Xenoblade Chronicles in today’s focussed Direct presentation, revealing an expansion pass that unlocks helpful items and outfits upon the game’s release next month and that will provide access to a new story scenario that’s set to launch before the end of 2023.

Set on the planet of Aionios, Xenoblade Chronicles 3 is set against a backdrop of warring factions from the nations of Keves and Agnos, and a world in which people have pre-determined lifespans of 10 years. Your party is drawn from three characters from each side who’ve put their differences aside – and opening up a broader, deeper take on combat that’s rich with systems.

There are now three way fights as the two factions fight Aoinios’ local fauna, while the expansive world is peppered with colonies where residents will offer up their own questlines. Combat takes on the arts-based system of previous games but opens it up to support six characters you can swap between, each with their own class and attributes and offering opportunities to chain combos and fuse arts together.

It’s also possible to recruit ‘heroes’ into a seventh character slot, each one of them bringing their own distinct talents and arts, while characters in your party can be fused together to form an Ouroboros – a particularly powerful character that can deal out extra damage.

There’s amiibo support too by way of in-game items unlocked by using any figurine, while those in possession of a Shulk amiibo will be able to morph their character’s sword into the iconic shape of the Monado.

It’s not too long to wait until Xenoblade Chronicles 3 launches, with release date set for July 29. That expansion pass will launch alongside it, coming in at an extra £26.99.