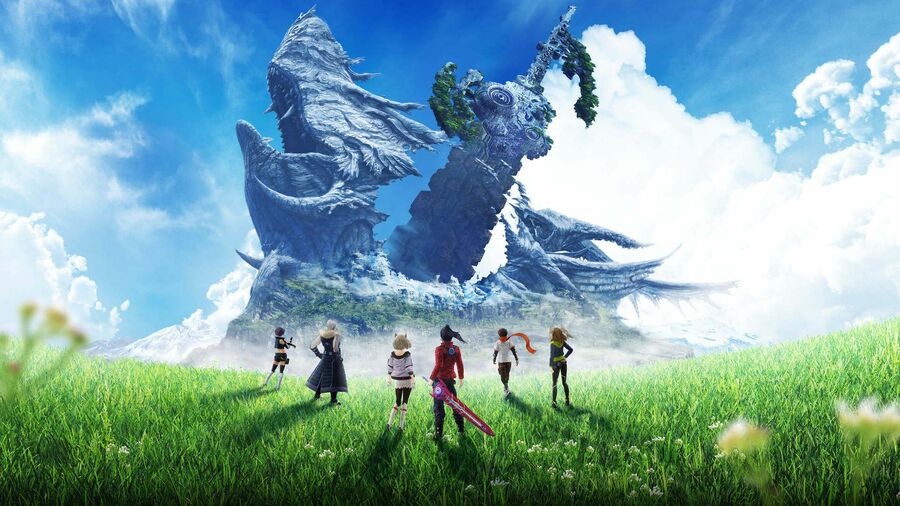 Nintendo Switch exclusive Xenoblade Chronicles 3 has earned the biggest UK launch yet for the series, in terms of boxed sales figures.

But the critically-acclaimed RPG missed out on becoming the franchise’s most lucrative launch to date – largely because it launched without its more-expensive Definitive Edition, GamesIndustry.biz reported.

As you may recall, the extra contents of Xenoblade Chronicles 3’s Definitive Edition are now slated for launch later this year, due to “unforeseen logistical challenges”.