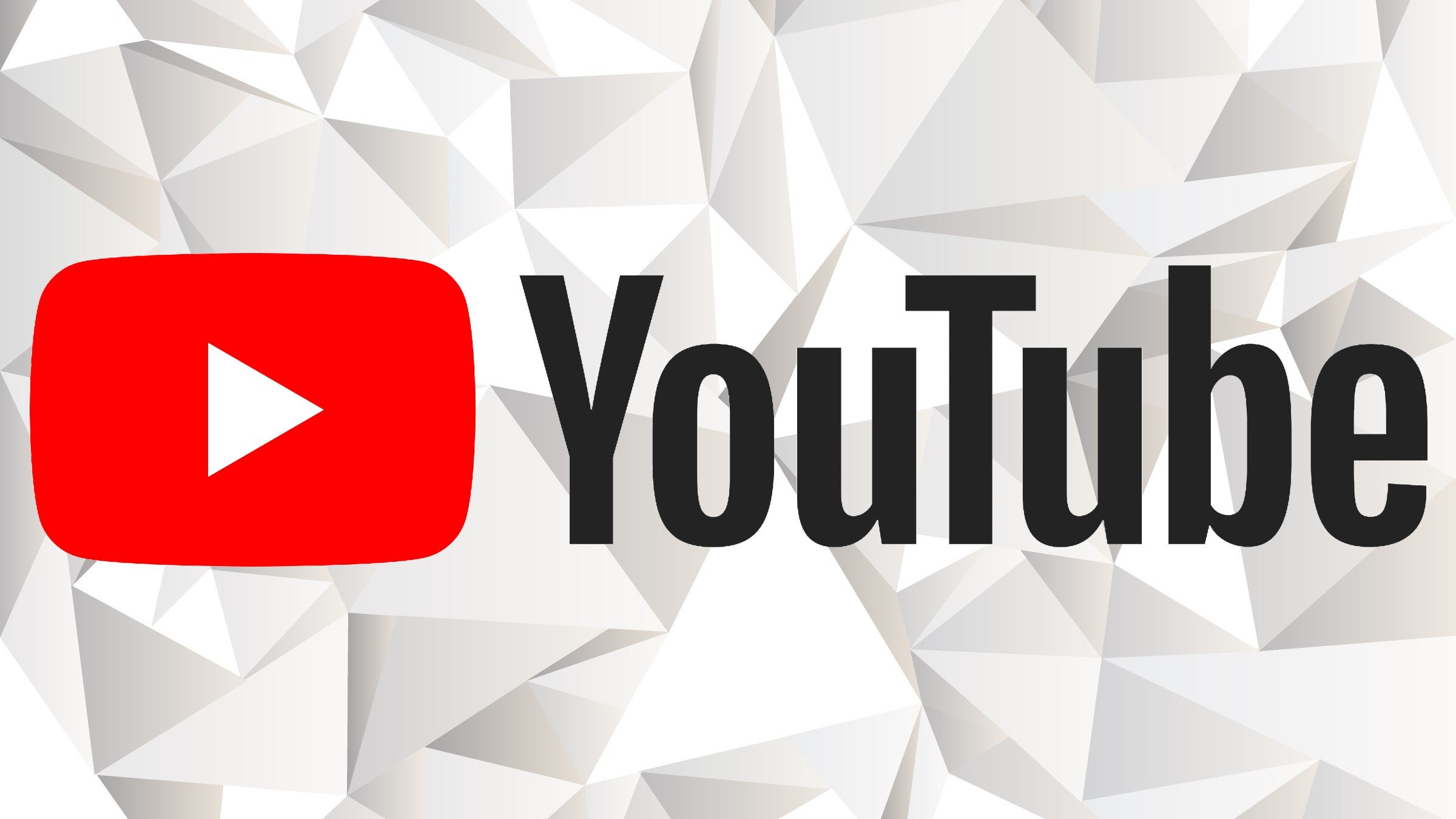 YouTubers have reported seeing their work retroactively slapped with unexpected age restrictions, or being demonetised, as a result of the platform’s recent rule changes regarding profanity usage and violent content in videos uploaded to the site.

These changes, which were first laid out by YouTube in November, state the platform’s “approach to profanity is changing” (thanks, Kotaku).

Now, all profanities are “treated equally” across the site, meaning words like ‘crap’ carry the same weight as ‘fuck’ as far as inappropriate language use goes (the site has, however, eased its stance on both “hell” and “damn” – these words are no longer classed as profanities and can be used more freely).

Previously, YouTube differentiated bad language based on “levels of severity” (light, moderate, strong or extreme), with moderate language being fine to use within a video’s first 30 seconds. It would not affect a creator’s ad revenue for that video.

These same rules apply to any violent content uploaded to the site as well, with game violence now specifically being highlighted by YouTube. Prior to these new restrictions, this policy applied to content showing real-world violence, and not in-game violence.

While it may be easy to suggest that those uploading content to YouTube now simply wait to start swearing or playing any violent games that could violate these new policies until after seven seconds have passed, several members of the community have been stung by videos being flagged and age-restricted retrospectively – leaving them out of pocket as their older videos will no longer generate income.

To make matters worse, many have condemned YouTube for not communicating these changes more effectively.

Gaming YouTuber Daniel Condren from RTGame contacted YouTube when he noticed one of his videos had been age-restricted without any explanation from the company. His appeal to sort the issue was denied, and then he noticed that more and more of his videos were becoming restricted without any reason being given by YouTube – something he suspects only happened after he reached out to YouTube for help because he brought his channel further onto its radar.

Eventually, Condren got through to a YouTube representative about his issue, and he received the following response:

“I also want to take this opportunity to share that our systems are constantly updated, which means that content that [violates] any of our policies may be identified by our system at any time after they have been uploaded to the platform. Likewise, content can be reported by viewers at any time once uploaded to YouTube, and they will be reviewed by YouTube teams.”

Condren has said he will now have to reevaluate his relationship with the site. “My advice is if you are flagged – do not ask YouTube for help,” he wrote following his initial attempts to appeal the age-restrictions.

“You put your entire channel at risk of being analysed and flagged by retroactive application of new policies. In my case it was light-hearted swears. But because I asked for help, I’ve had a dozen videos limited.”

The offending content violates their change in policies only recently, which they will now retroactively apply to everyone. If you have played a mature game, your content will be age restricted in future to follow these policies. This is a death knell for so many creators futures


It is not just Condren that has been taken by surprise by the retroactive implementation of these restrictions. YouTube has been further criticised for its poor communication with creators regarding these changes, with Penguinz0 uploading a video titled “Huge Youtube Change Just Ruined Many Channels”.

Calling the platform’s decision to retrospectively restrict videos and not inform the community about these changes “the greatest youtube lack of communication of All Time” (their use of capitals, not mine), Penguinz0 stated one video in which he used the word “shit” within the opening seconds was demonetised. This was despite the video actually focusing on “wholesome topics” and good news.

Closing his video discussing these new restrictions, and their implementation on older videos that predated the changes, Penguinz0 had the following to say:

“If you’re just now figuring this out and wondering why your channel got demonetised over the last 24 hours, I’m sorry I had to be the one to [tell you].

“Would’ve been a lot more palatable if it came from YouTube’s mouth as opposed to my ass. But it is what it is. I am very, very convinced they will never actually communicate policy changes ever. At least, not in any effective manner.”