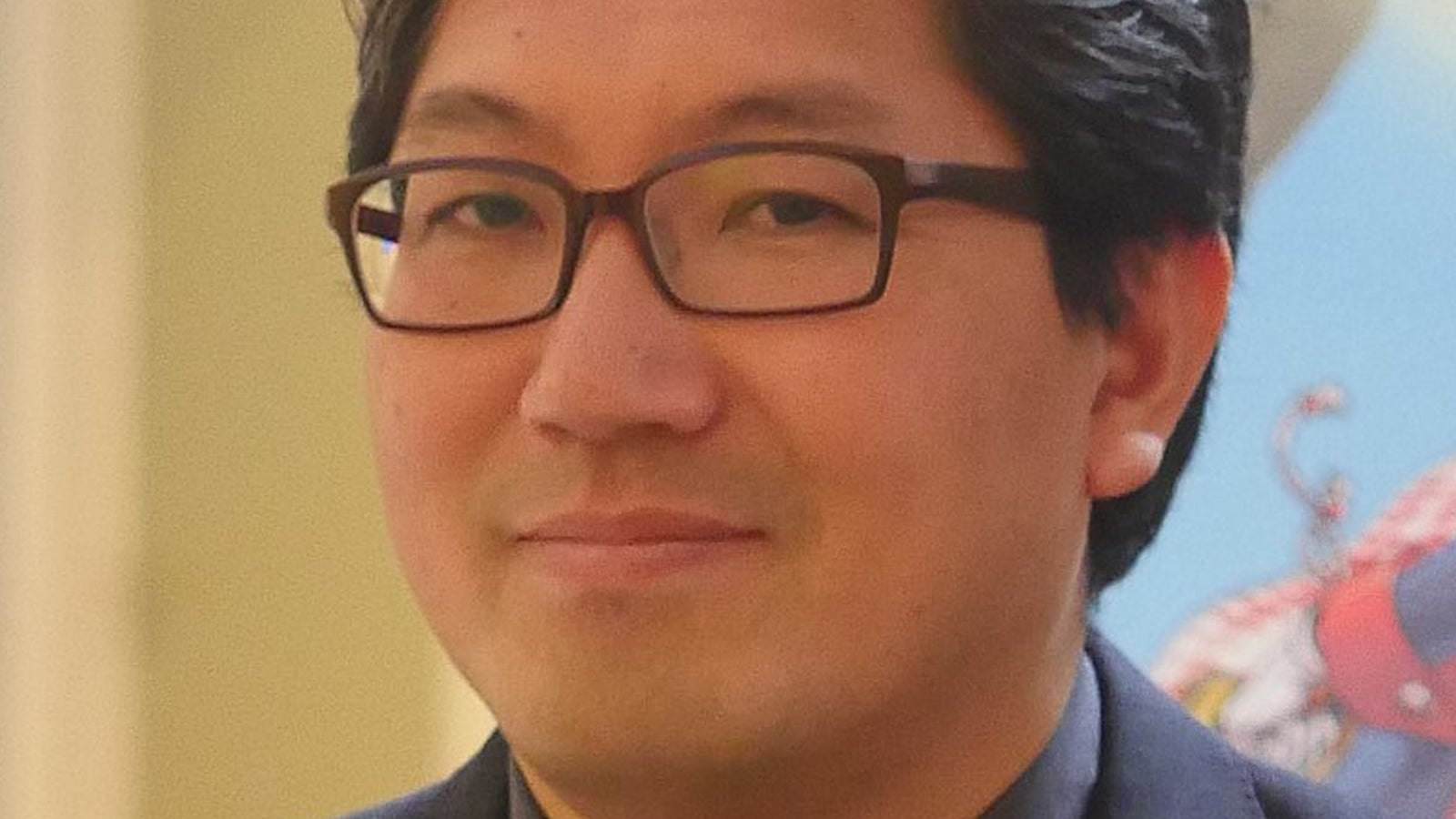 According to NHK and spotted by VGC, the Tokyo District Public Prosecutors Office’s Special Investigation Department have indicted Naka and Taisuke Sasaki for investing millions of yen in a company based on insider information that had yet to be made public.

The prosecutors allege that neither Naka nor Saskai would have invested the ¥144.7m if they hadn’t known Square Enix was about to announce a partnership with a mobile developer.

Yuji Naka, the former boss of Sega’s Sonic Team, was reportedly re-arrested in Japan over fresh allegations of insider trading earlier this month, accused of violating financial laws in relation to a mobile game it is claimed he had insider knowledge about. It follows a similar arrest in November, although that time, it was in relation to a Square Enix-published Dragon Quest mobile game.

As Tom summarised for us earlier this year, while most famous for his work on Sonic, Naka worked with Square Enix for a brief spell between 2019 and 2021. In April this year, Naka revealed he had sued Square Enix over his exit from the company, and accused the publisher of booting him off the project before it released Balan Wonderworld in an unfinished state.

Naka is yet to comment publicly on any of the above allegations.