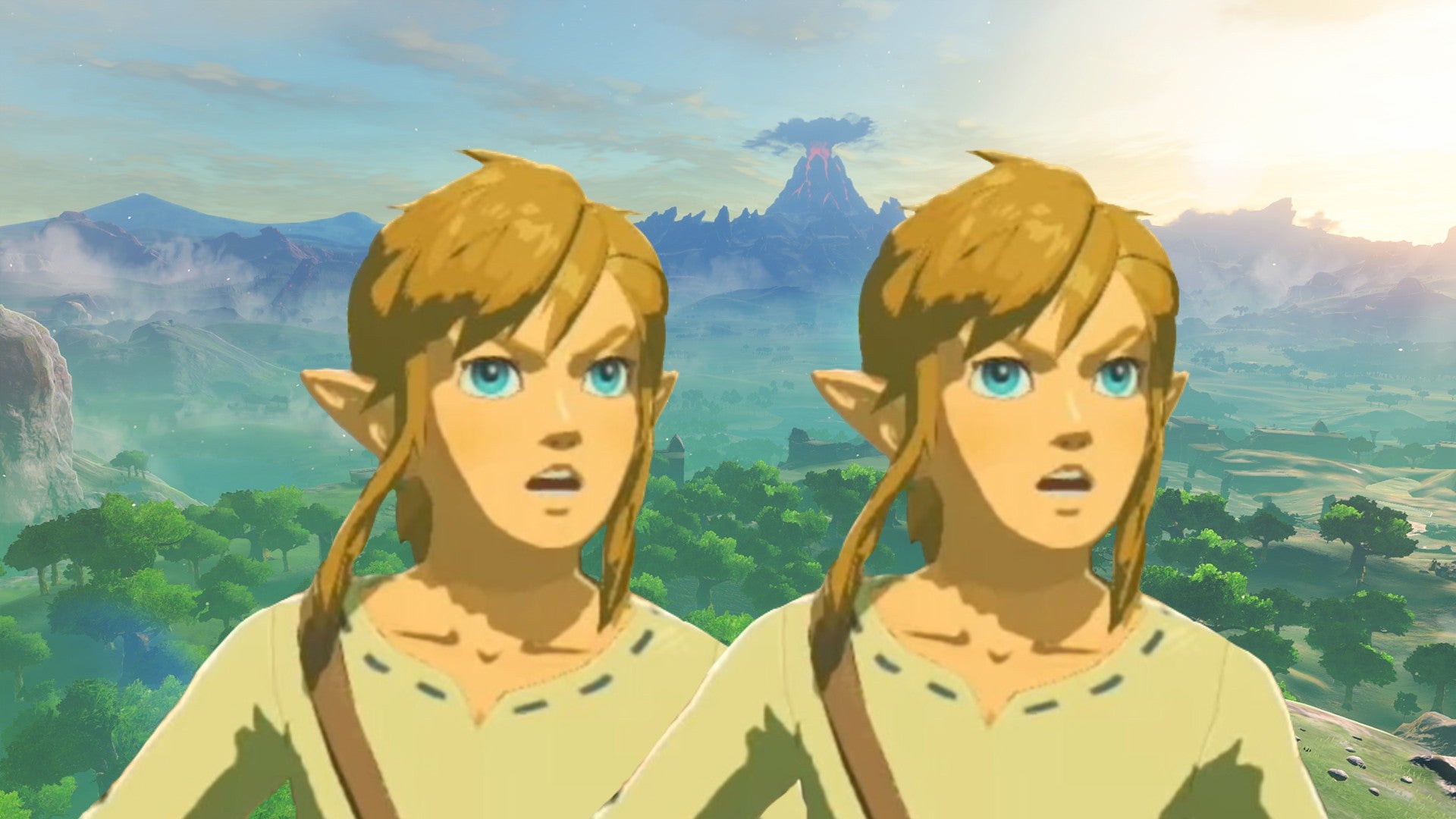 Many, myself included, have been longing for the chance to roam around the palatial (if dangerous) lands of Breath of the Wild’s Hyrule with a friend by our side for some time now. However, it is traditionally a single player experience.

Well, that is, until you get the modding community involved.

Yes, a new mod developed by Kirbymimi finally brings a split screen multiplayer experience to The Legend of Zelda: Breath of the Wild. The mod adds double the Links, double the fire power and, perhaps, double the fun.

So, without further ado, here is the mod in action, thanks to Waikuteru.

This Breath of the Wild mod will be available from Friday (29th July) in a beta phase, the developer has said.

Another of Kirbymimi’s Breath of the Wild multiplayer mods has been circulating internet recently. However, this one did not come with split screen gameplay.

Meanwhile, we are still all waiting patiently to hear more about the untitled sequel to Breath of the Wild. Initially set to release this year, Nintendo announced its plans to push the sequel’s launch date into 2023.

Along with this announcement, however, Nintendo did give us a small extra snippet from its upcoming Zelda game. Here, we saw Link holding what looks like a degraded Master Sword. Of course, this has led to plenty of speculation about what this means for Link and Princess Zelda’s next outing.

Elsewhere, and back in the world of Breath of the Wild itself, one streamer recently completed all 120 of the game’s shrines without using any of the Sheikah Slate’s runes. This was no small feat and took an astounding 28 hours to complete.