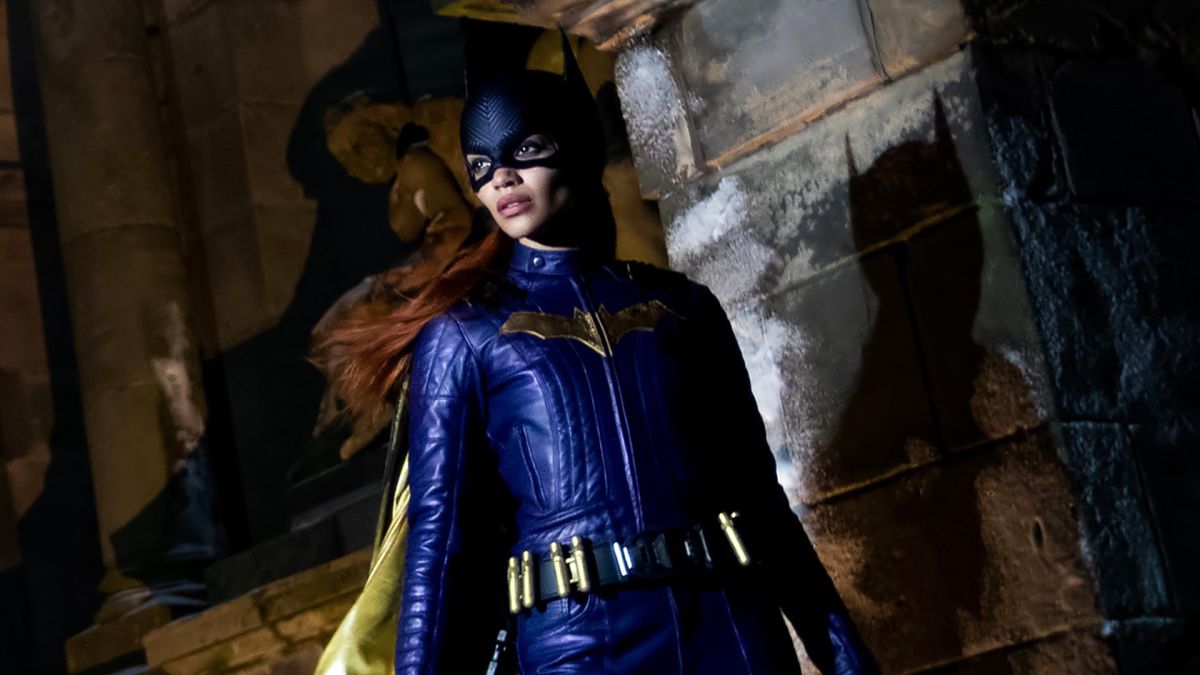 Exactly how bad does a superhero blockbuster (that’s already in post-production) have to be for its studio to permanently shelve it? When it comes to DC’s Batgirl, we’ll never know because Warner Bros. Discovery has decided never to release it, according to an exclusive report by the New York Post (opens in new tab).

It was previously reported that Warner Bros. was considering a theatrical run for Batgirl. However, it now appears that not even HBO Max can salvage this one.

As alleged by a “top Hollywood source”, Warner Bros. Discovery President and CEO David Zaslav made the decision to scrap the Batgirl movie entirely following disastrous test screenings of the film – this despite a budget that’s purported to have extended beyond $100 million.

It’s said the screenings went down so poorly with test audiences that the studio decided to “cut its losses and run, for the sake of the brand’s future,” with NYT’s source explaining that the studio believes “an unspeakable ‘Batgirl’ is going to be irredeemable.”

Is DC’s film division in need of rescue?

Batgirl’s shock cancellation comes after months of radio silence around the near-finished production, which was not even mentioned during Warner Bros’ panel at last month’s San Diego Comic-Con.

Of course, the decision to scrap the multimillion-dollar project is not out of character for Zaslav, known as a “ruthless cost-cutter” who recently shut down the $300 million CNN+ streaming service less than a month after launch. Zaslav took on the CEO role following WarnerMedia’s merger with Discovery earlier this year.

Still, the news is a huge blow for DC’s film production group, which has been beset by troubles and controversies in recent months. These include numerous arrests and allegations surrounding Ezra Miller, star of the upcoming The Flash, and a petition to remove Amber Heard from Aquaman and the Lost Kingdom which has already been signed by over 4.6 million people.

Directed by Adil El Arbi and Bilall Fallah (Bad Boys For Life, Ms. Marvel), Batgirl stars Leslie Grace (In The Heights) in the title role, alongside J.K. Simmons (Justice League) as Jim Gordon, Michael Keaton as Bruce Wayne / Batman, and Brendan Fraser as Garfield Lynns / Firefly. Warner Bros. and its Batgirl team has yet to comment on the report.