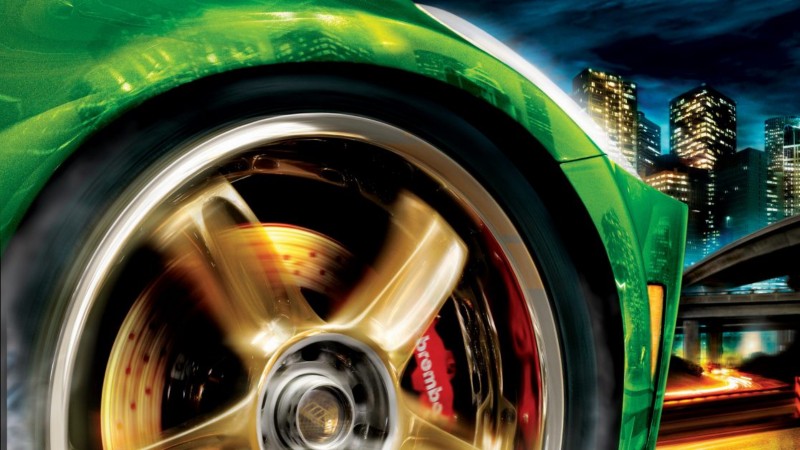 Codemasters Cheshire has been absorbed by Criterion Games to develop new Need For Speed games.

EA announced in March of 2021 that it was delaying its next Need For Speed game out of 2021 and into 2022 so that Criterion could instead focus on development of Battlefield 2042 alongside DICE. Then, earlier this week, EA confirmed in its financial results that it was expecting to release a new Need For Speed this year while also revealing that it has four unknown games set to release between January 2023 and March 2023. Now, we have an update regarding the future of the franchise.

“We can confirm Criterion Games and the development team at Codemasters Cheshire are officially coming together to create the future of Need For Speed, forming one Criterion studio with two location hubs,” Codemasters writes in a series of tweets. “This integration builds off the close partnership the two studios have developed over the past few months. Sharing common values and similar cultures, we strongly believe unifying the huge wealth of expertise across both teams will help us to deliver the best racing experiences we can for our players.”

We can confirm Criterion Games and the development team at Codemasters Cheshire are officially coming together to create the future of @NeedforSpeed, forming one Criterion studio with two location hubs. [1/3]

Now, as you can see in the tweets above, Codemasters goes just short of saying it and Criterion are working on the Need For Speed expected to release this year. It wouldn’t be surprising if this new studio team-up were doing just that, but as it stands in these tweets, it seems the merged studio is looking ahead to the future of the Need For Speed franchise.

Personally, I hope that future includes a return to the Underground series or maybe even just a remaster of the first Underground – whatever it takes to listen to Lil Jon’s “Get Low” again while driving around a neon-lit, nighttime city, to be honest.

What do you hope to see in the future for Need For Speed? Let us know in the comments below!