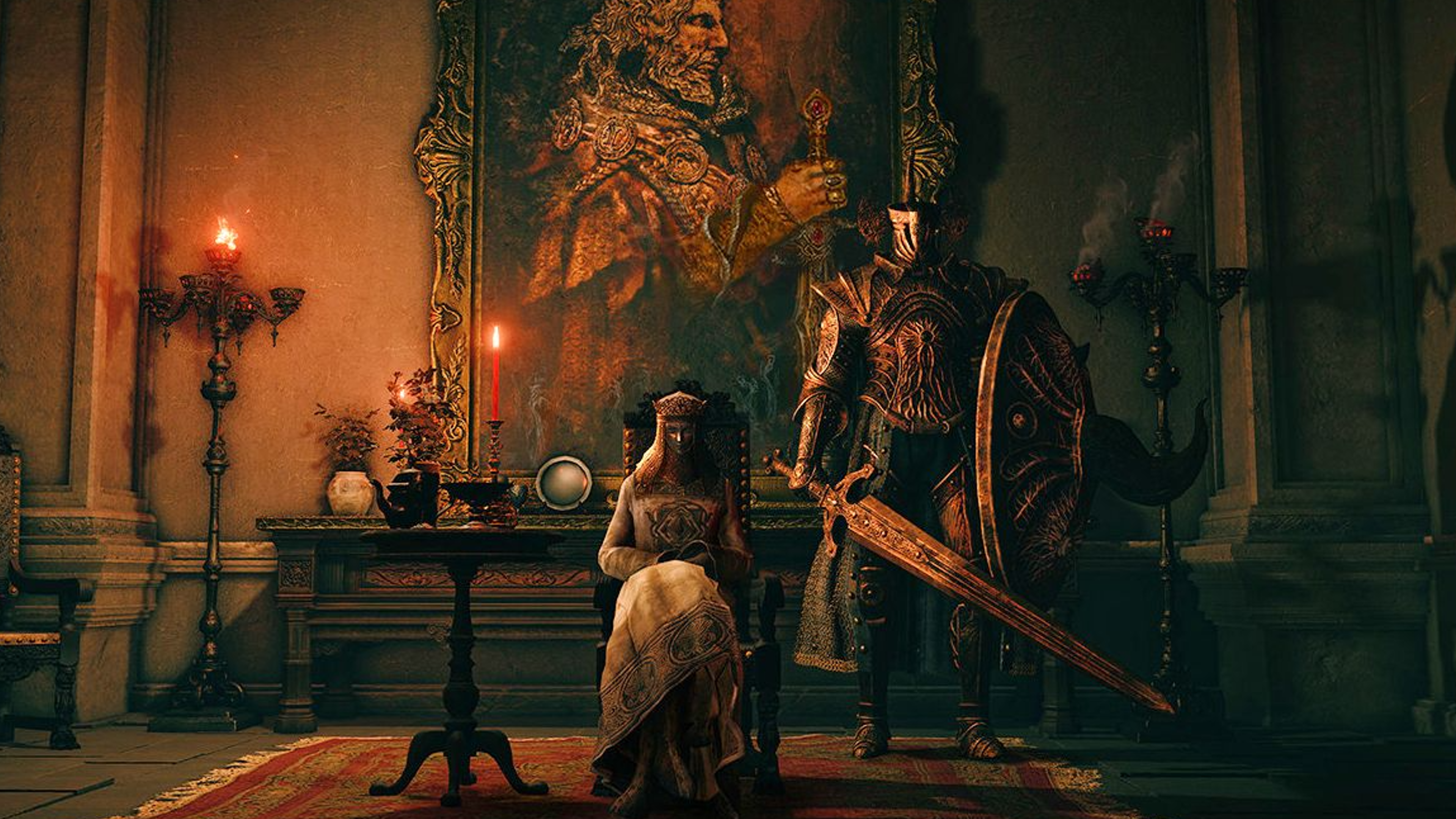 Sekiro: Shadows Die Twice is arguably FromSoftware’s most difficult game, but now you can use that to your advantage in Elden Ring.

Modder Hotbite has ported over animations from Sekiro’s final boss, so now your Tarnished can adventure through The Lands Between with some incredibly flashy moves – spotted by PC Gamer.

The moveset is based on Isshin the Sword Saint, fought at the climax of Sekiro.

The mod allows Elden Ring players to access Isshin’s moveset by equipping the Pike, Nagakiba, and Heavy Crossbow for those spear and katana combos and pistol shots.

As you can see in the video below, the results are wide sweeping attacks and rapid katana slashes imbued with lightning.

Now let’s see how long Malenia lasts, shall we?