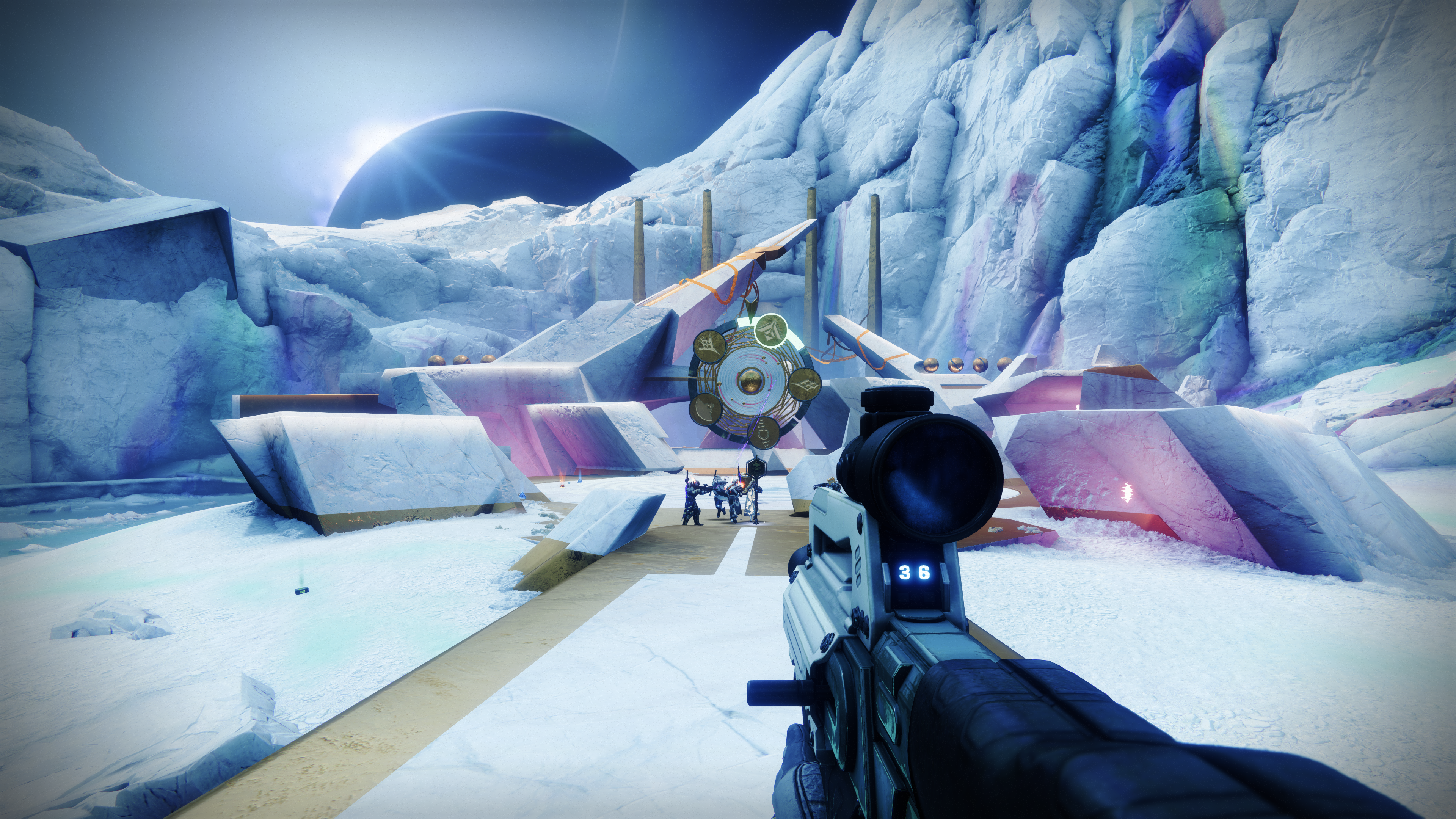 A cutscene wrapping up Destiny 2’s current Season of Plunder has been found by fans and shared online, spoiling the end of the game’s current plotline.

If you wish to remain unspoiled – the season is still set to run for another few weeks, until 6th December – then look away now.

The cutscene, voiced by Saint-14, shows Fallen leader Mithrax converting the essence of dead baddie Nezarec into a potion, which is then brewed up and served like a cup of tea.

The teacup containing this delightful gloop is given to ailing hero Osiris… which somehow revives him. Hey, it worked for the Tenth Doctor.

The cutscene – which you can watch below – concludes with Osiris setting up the series’ upcoming focus on Neptune, and a touching moment between Osiris and Saint, which is nice.

Reaction to the cutscene has been mixed, and there has been surprise among fans expecting more to come of Nezarec’s essence than simply being turned into a pot of PG Tips.

But, of course, this is Destiny, and it’s likely not quite that simple. Who can say what the effects on Osiris will be in the long-term?

Fans expect Destiny 2’s next season, which begins in December, to focus back on rogue AI war machine Rasputin. The franchise’s next major story beat arrives in February 2023 with the launch of Lightfall, Destiny 2s penultimate expansion. This will see the return of Emperor Calus, and allow players to visit Neptune.