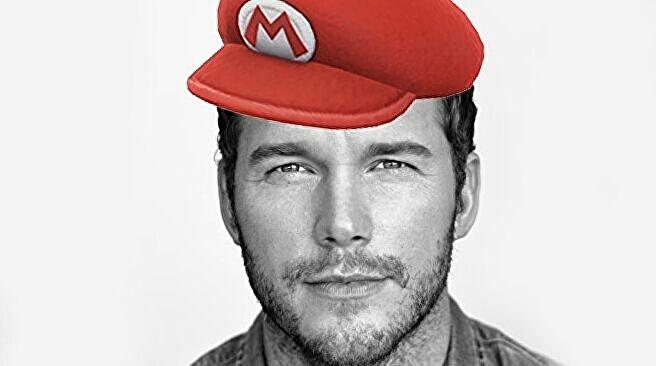 Actor Chris Pratt has been discussing his – somewhat controversial – role in the upcoming CGI Super Mario Bros. movie, telling Variety that his take on the title character will be “updated and unlike anything you’ve heard in the Mario world before.”

Mario has, of course, been voiced by Charles Martinet since 1992, and his video game performance has become inseparable from Nintendo’s flagship character. As such, Mario fans were somewhat aghast last year when Mario creator Shigeru Miyamoto announced Pratt would be replacing Martinet as the voice of Mario in the upcoming film.

It’s a casting decision that few seemed to have warmed to even ten months on, despite the best efforts of Chris Meledandri, producer of the Super Mario film, who insisted Pratt’s performance as Mario was “phenomenal” last November. Meledandri then defended his star again this week, saying criticism of Pratt’s casting would “evaporate” when people heard his performance.

The lingering question, though, is just how will Pratt choose to interpret Mario? Our only real hint so far came from Meledandri, who said the exaggerated Italian accent of the video games was “not the tenor of the performance throughout the film.”

And now, Pratt has addressed his Mario performance a little himself, telling Variety, “I worked really closely with the directors and trying out a few things and landed on something that I’m really proud of and can’t wait for people to see and hear”.

“It’s an animated voiceover narrative,” Pratt added. “It’s not a live-action movie. I’m not gonna be wearing a plumber suit running all over. I’m providing a voice for an animated character, and it is updated and unlike anything you’ve heard in the Mario world before.”

The Super Mario Bros movie – which also stars the likes of Anya Taylor-Joy, Jack Black, Seth Rogan, and Charlie Day – is being created by Minions animation studio Illuminatiom and is due to release on 7th April next year following a recent delay.