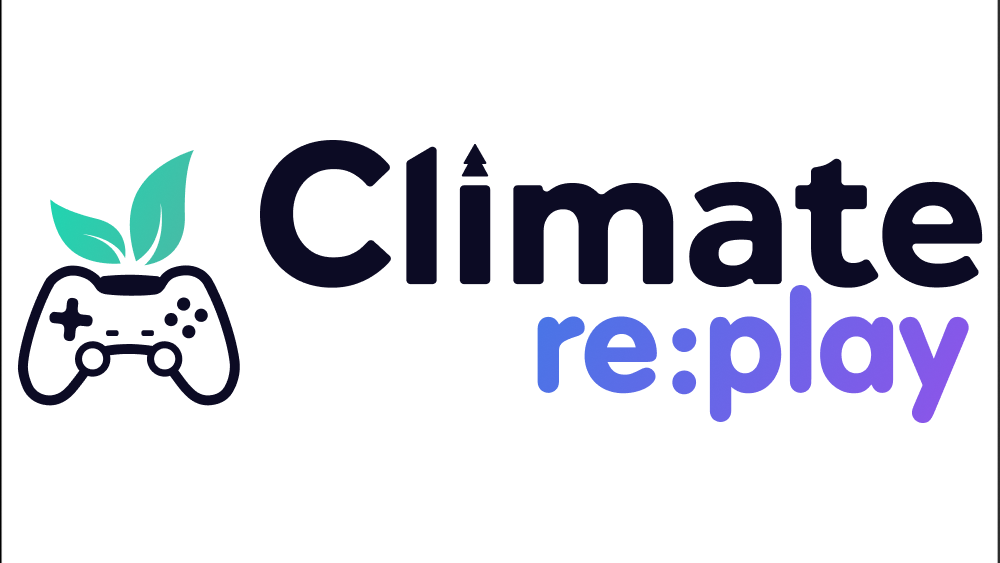 Climate Replay, an independent group comprising of game developers, gamers themselves and leading climatologists, has shared a stark warning about the use of NFTs and their impact on the planet. It has also begun a pledge, encouraging those in the industry, as well as those who are against the use of NFTs in general, to sign and make positive moves towards a “sustainable, socially responsible, equitable future for all”.

Given the rise in blockchain technology, and the growing number of companies looking to implement it in their games, Climate Replay has additionally released a guide addressing everything that is wrong with NFTs.

“NFTs are the digital elephant in the room for the games industry right now, and many are feeling the pressure to pick a side,” Climate Replay wrote (via TheGamer). “… This technology has massive implications for games, the climate crisis, and society at large. Our hope is that, by the end of this guide, readers will have a broad foundation of knowledge on top of which they can make truly informed decisions regarding NFTs.”

Climate Replay leans into the escapism video games can provide, and then noting this is a contrast to what NFTs can ultimately offer.

“Games give us hope in a world that is increasingly uncertain. They help us unlock our creative potential and free us of real-world constraints – physical, financial or otherwise,” wrote Climate Replay. “Most NFTs, and by consequence most forms of digital ownership, in their current state serve the exact opposite purpose – their value defined completely by artificial scarcity and speculation and powered by an unnecessary expenditure of physical resources.”

There have been multiple companies and individuals making the headlines of late for their keenness to dabble in NFTs. Some, such as Team17 and Troy Baker, have backtracked on their initial ideas following fan outcry.

Others are keen to progress, seeing NFTs and blockchain technology as the future.