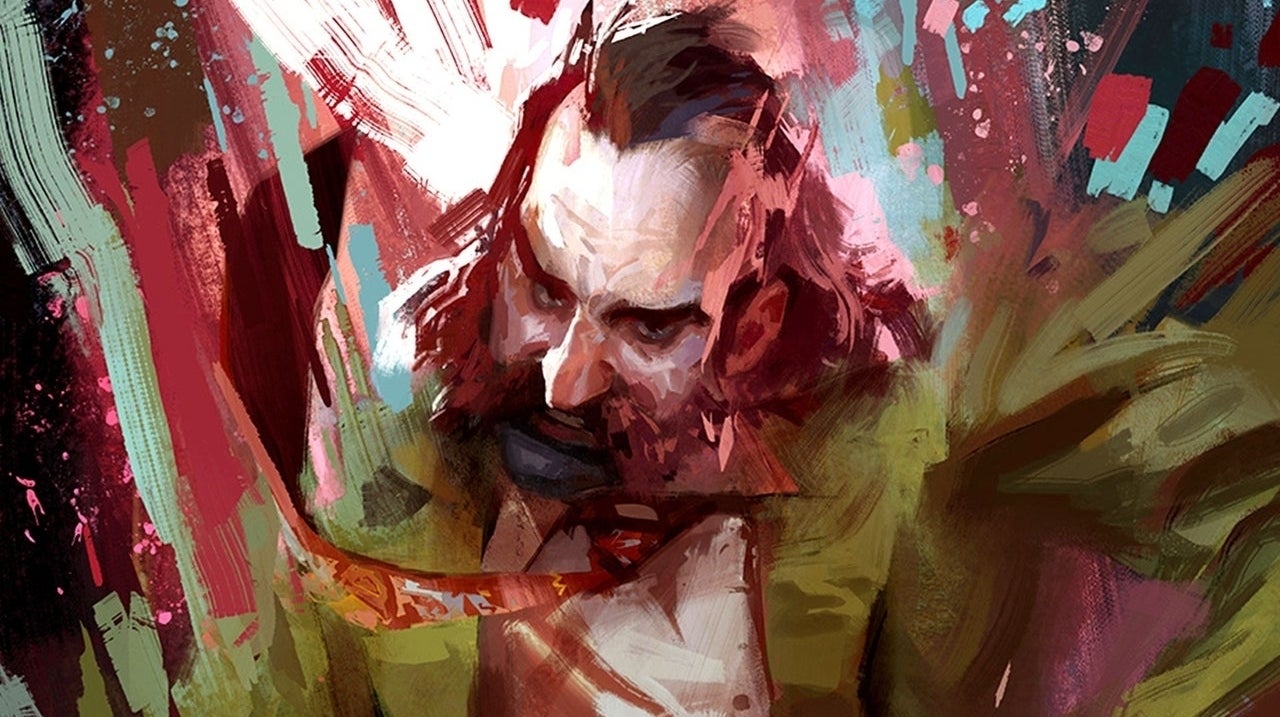 Disco Elysium creator ZA/UM is looking for artists with “a love of sci-fi and video games” and the ability to create “non-earth environments”.

As spotted by the eagle-eyed members of the Disco Elysium subreddit, job listings for three new artistic positions at the studio are perhaps hinting what themes and motifs may be apparent in the studio’s next game.

Interestingly, fans of the RPG don’t necessarily think this marks a big departure for the team, though, especially given “how much time [the creators] have put into cultivating the setting of Disco Elysium”.

“Not sure how much things have changed at the company, but the leads have talked about how much time they’ve put into cultivating the setting of Disco Elysium (which is also the setting of the lead writer’s book), and how they intend to use it a lot moving forward,” explained TheFrankOfTurducken. “So my guess is that it’ll be the same ‘world’ as DE, but in a different specific place in it.”


That said, specifically referencing Hamlet by asking for someone who “understands that there are more things in heaven and earth than are dreamt of philosophy” as well as “architecture or city planning” and “new worlds”, it certainly has fans speculating on what’s next for the team (thanks, PC Gamer).

A new deal made between Amazon and dj2 Entertainment could see both Life is Strange and Disco Elysium being adapted for film and TV. Amazon recently made a deal with the Sonic film co-producer to “create and produce content that will exclusively stream on Prime Video, including TV adaptations of gaming IP”, specifically including the above games.

Disco Elysium: The Final Cut was banned in Australia after its classification board refused to classify it back in March 2021 because it “depict[s], express[es] or otherwise deal[s] with matters of sex, drug misuse or addiction, crime, cruelty, violence or revolting or abhorrent phenomena in such a way that they offend against the standards of morality, decency and propriety generally accepted by reasonable adults to the extent that they should not be classified”.

This decision was overturned the following May, however, with the censored game’s “high impact themes, coarse language and drug references” securing a 18 restricted category.