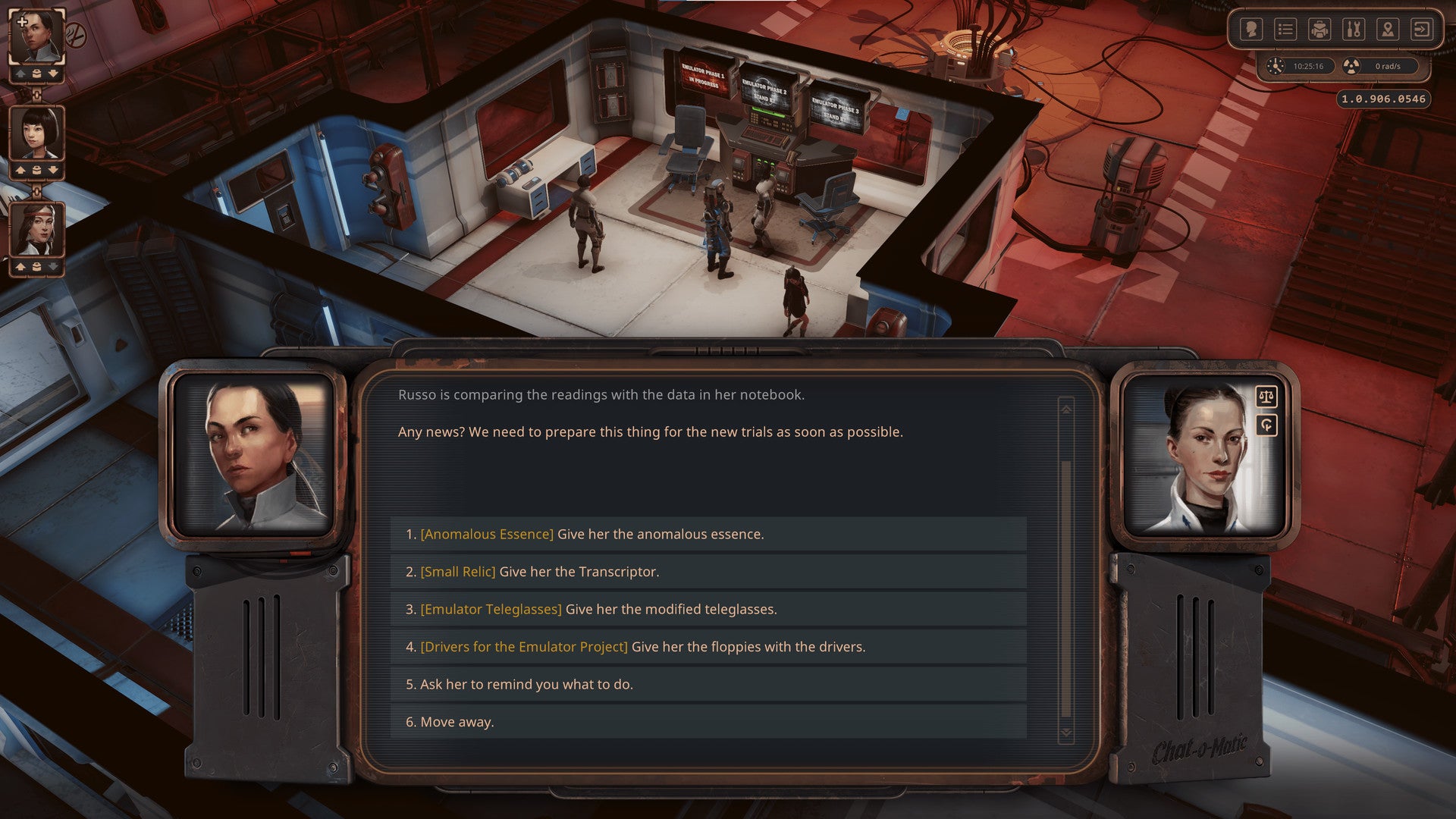 As expected, Encased is the next Epic Games Store free game. You can download it for free now until 4pm UK time tomorrow, 24th December.

Encased is a 2021 post-apocalyptic isometric role-playing game developed by Dark Crystal Games and inspired by Fallout and Wasteland. Fitting then, that it replaces Fallout 1, 2 and Tactics as part of Epic’s 15 Days of Christmas free game giveaway.

Here’s the official blurb on Encased:

“A tactical sci-fi RPG set in an alternative 1970s, where an enormous and inexplicable artefact – the Dome – is discovered in a remote desert. Fight enemies, explore the anomalous wasteland, level up your character, join one of the forces in the ruined world.”

I haven’t played Encased, but it’s got a “mostly positive” user review on Steam, so it looks like a decent shout.

Continuing Epic’s promotion, a new game will be made available to download for free from the Epic Games Store at 4pm tomorrow.