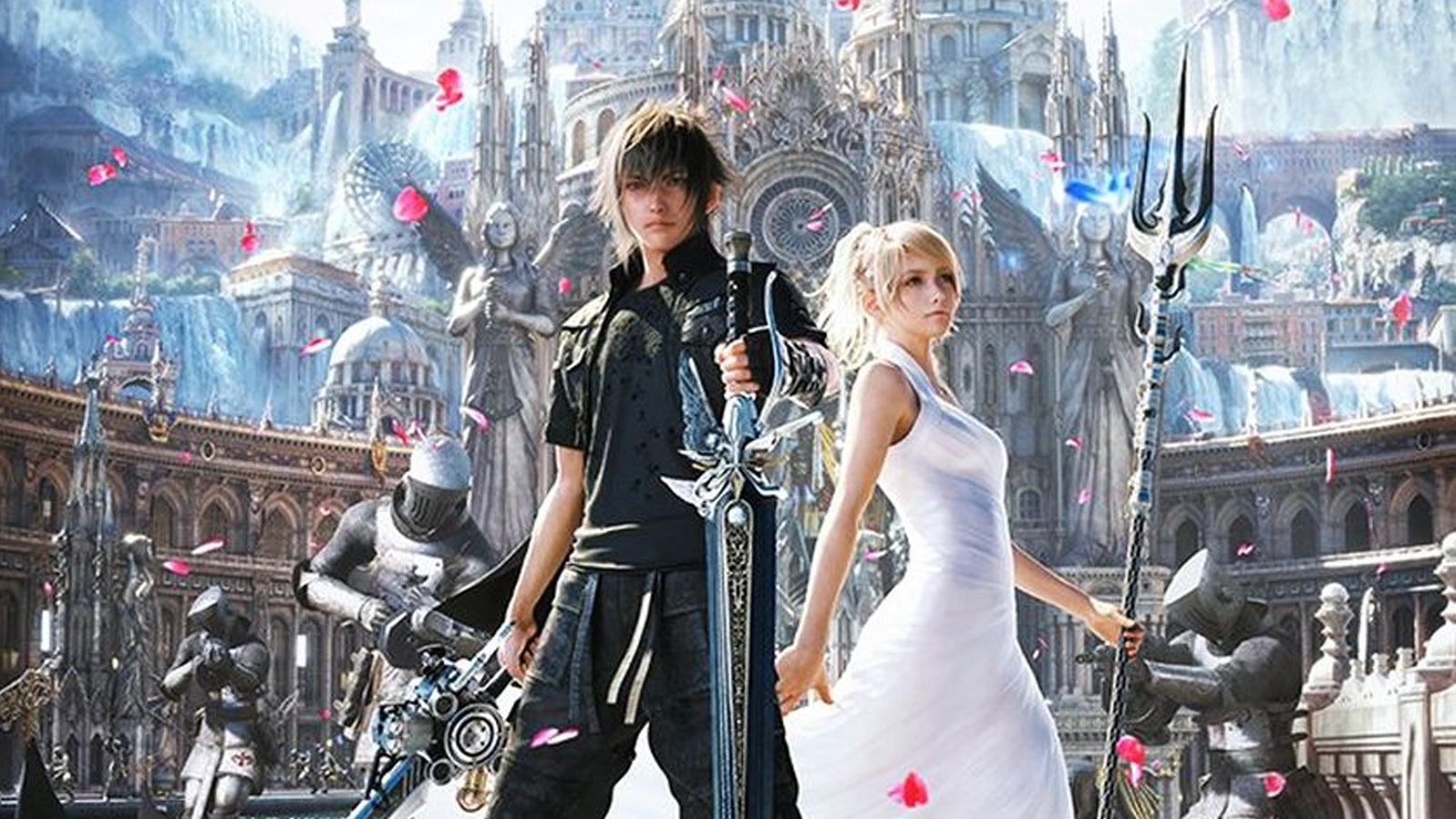 Final Fantasy 15 has now sold more than 10m copies worldwide since its launch back in November 2016.