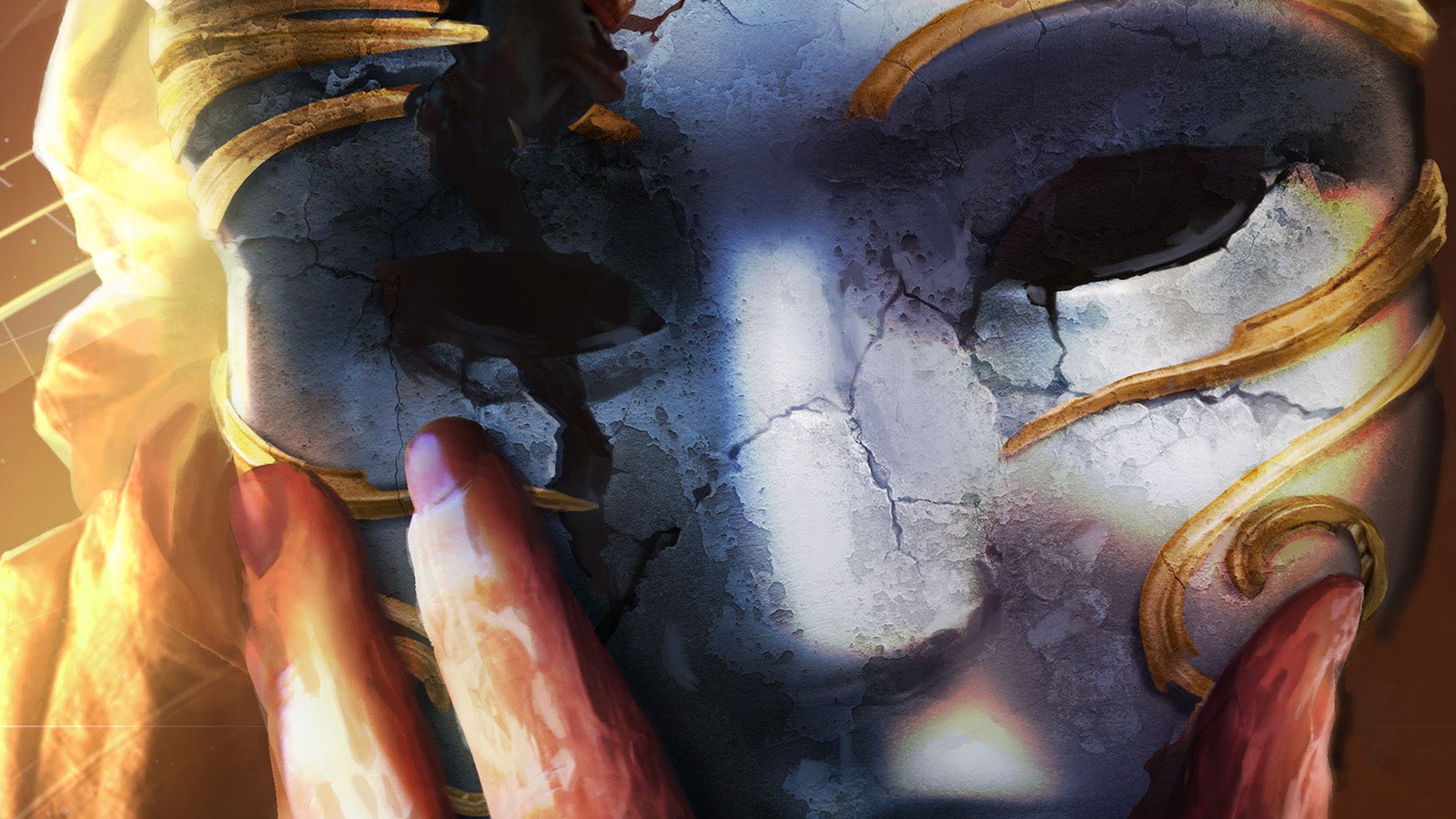 Five of the Best is a weekly series we recently resurrected for supporters because we wanted to do something nice for them. It’s a series about highlighting incidental features in games. It’s also a series about having your say, so don’t be shy, use those comments below!

You can find our entire Five of the Best archive elsewhere on the site.

Bosses. They are the focal point of a game and what shapes the story in them. Everything you do, supposedly, is because you’re out to get them. All those poor ghosts and ghoulies in the way of you and Dracula in the Castlevania series: I bet they wish they’d not turned up for work that day. But which are the bosses that stand out to you? Which do you remember even now, many years later? Here are ours but don’t forget to have your say in the comments below.