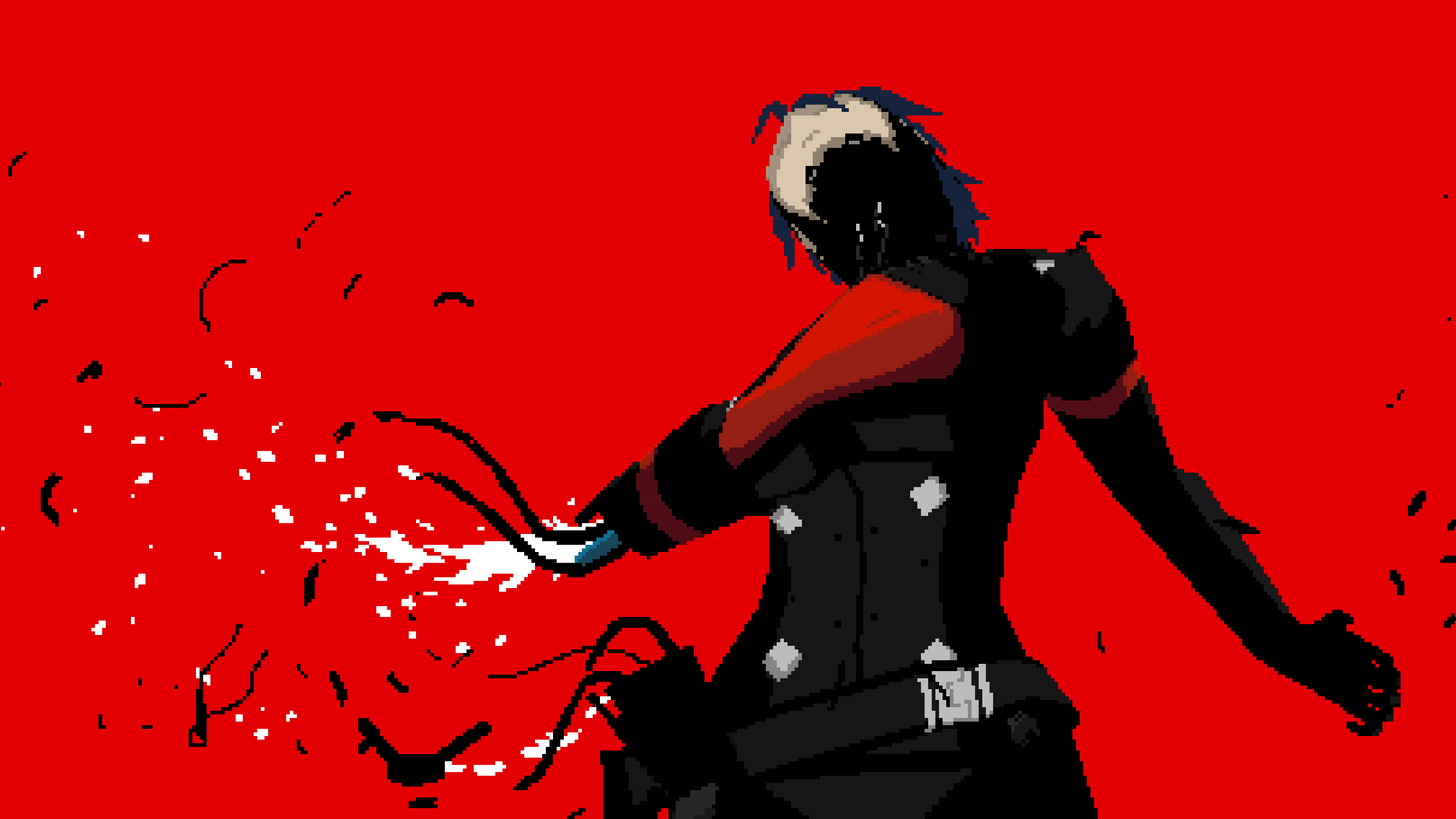 I played many games in 2022 that felt prescient about our current moment in time but of them, Signalis felt the most personal. A sci-fi horror that folds back on itself, tied into gripping knots by its own plot threads. Within it, as android-on-a-mission Elster, you are trapped. She’s searching for the woman she loves in a labyrinth of archaic technology propping up a rapidly decaying future. VHS cassettes and floppy disks join Soviet futurist spacecraft. The game itself is rooted in the past, made to look like PS1 games, evoking genre classics like Resident Evil or Silent Hill, all to depict a haunting future.

Our present is no different. Imagining our futures based on decades past with endlessly recycled nostalgia. Our media landscape dominated by whatever was popular decades ago, suffocating attempts at new expression. In the words of Godspeed You! Black Emperor, “We’re trapped in the belly of this horrible machine, And the machine is bleeding to death”. Within that decay, desperate to survive, is Elster and us both. Elster is denied love, all personal wants superseded by her function as a worker. Which of us isn’t struggling to keep going when working seems to increasingly demand more and more from us while providing less and less. Our hopes and desires can feel illusory. Always out of reach.

As if that wasn’t enough, her identity is challenged by the forces of government and society. Suppressed where possible. Her body is not made hers to own but dictated by those same forces. For women and queer people, hatred towards our autonomy and very right to exist has felt like a rising tide. Like the red meat mass growing throughout Signalis, eating up more and more of the facility, that hatred feels like it’s going to take up whatever little space remains in our late capitalist nightmare.

In the face of that slow, creeping dread that easily feels inescapable, Elster does not waiver. No matter which ending of the game you get (even the fake-out one), one thing remains true: Elster does not give up. Her love is like a beacon, guiding her through the facility, the depths of the planet and whatever nightmare constitutes reality. I think of the other androids you meet along the way, afraid to push on, giving in to their fear or hopelessness. It’s no joke to suggest that despair will kill you. I understand that feeling, I’ve been there and yet it’s Elster I latch on to. Her determination in the face of utter bleakness. Even the game’s conclusion offers no respite, no shelter from the reality of their situation. Can they escape? Who can say. She fights onward all the same.

I can be propped up by self-determination all I want but there truly is no dousing the part of me that lives for love. Signalis, for all its unending horrors, stirred up the romantic in me. Reminding me I can endure anything for the people that matter. For one person who matters. Something so reassuring emerging out of its nightmare was one of 2022’s greatest gifts.

If you need someone to talk to, the Samaritans are there to help. They can be called, for free, on 116 123 in the UK and Ireland, or emailed on [email protected] / [email protected]. Lines are open 24 hours a day, 365 days a year.

In the US, the National Suicide Prevention Lifeline is 1-800-273-8255. In Australia, the crisis support service Lifeline is 13 11 14. Other international suicide helplines can be found at Befrienders Worldwide.