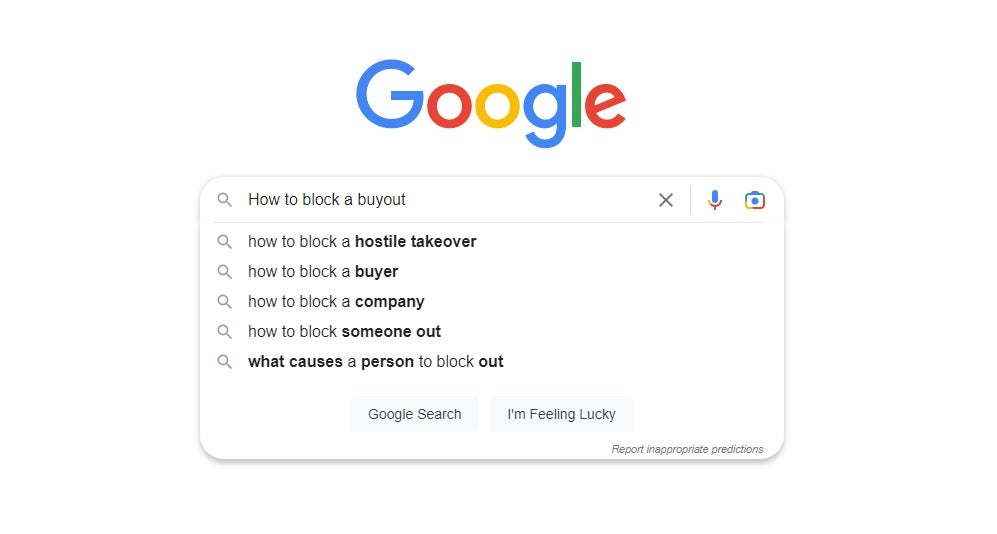 Google and Nvidia have contacted US financial regulators about Microsoft’s proposed $69bn takeover of Activision Blizzard, according to Bloomberg (paywall).

Sources told the website both Google and Nvidia had “expressed concerns” to the Federal Trade Commision (FTC), which sued to block the deal in December.

The FTC has argued the buyout, which would grant Microsoft ownership of the likes of Call of Duty, World of Warcraft and Candy Crush, would reduce competition in the industry – a claim Microsoft has strongly denied. A trial is set for August.

According to the report, Google and Nvidia have warned Microsoft would gain an unfair advantage in mobile, subscription and cloud, but Nvidia stopped short of expressly opposing the deal, instead opting to hammer home the importance of equal access to games.

Google is set to shut down its ill-fated Stadia cloud streaming service later in January, but it operates the Google Play Store for Android devices. According to filings with the UK’s Competition and Markets Authority (CMA), Microsoft plans to create a new Xbox mobile gaming store, and the purchase of Activision Blizzard and King is key to the plan.

Nvidia, meanwhile, has made a significant investment in its own game streaming service: GeForce Now. It’s worth noting that in 2021, Microsoft was among a number of tech companies who protested against Nvidia’s $40bn acquisition of UK semiconductor firm Arm, which the company eventually abandoned.

PlayStation maker Sony has so far spearheaded opposition to Microsoft’s proposed Activision takeover, which has a June 2023 deadline. It’s looking increasingly likely that deadline will be missed.