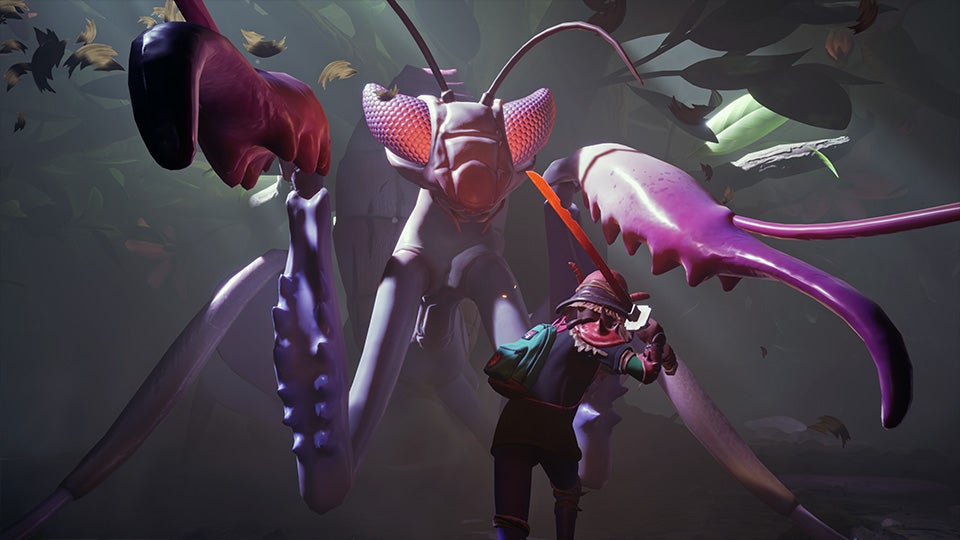 After two years in early access for PC and Xbox, garden adventure game Grounded has blossomed into a full release – something which developer Obsidian Games has now described as “the complete game” which can now “beat” for the first time.

That story will now explain how players got to be so Honey I Shrunk The Kids small, Obsidian says, and potentially also allow you to “go big and go home” once all is said and done.

Before that, though, there’s plenty of new things to experience in version 1.0. A new area of the garden, the Eastern Upper Yard, has been opened up to players. It features a new tunnel system, more towering manmade items and fresh “angry bugs”.

New sceret labs have been hidden underground for players to find, alongside new creatures such as the tiger mosquito, moth, tick and soldier fire ant, plus several new story bosses.

Various other changes to the game include a new Trinket accessory slot where it sounds like you can equip items that grant you status-effecting buffs, such as Sizzle Protection, and a new inventory management system for organising your backpack properly.

Grounded’s weapon and armour ugrading has also been altered, with an intermediary stag added to crafting and new tier three-class crafting recipes to upgrade items to +9.

Obsidian has a full and extensive list of changes available to view in its patch notes. Will you be giving Grounded another go?