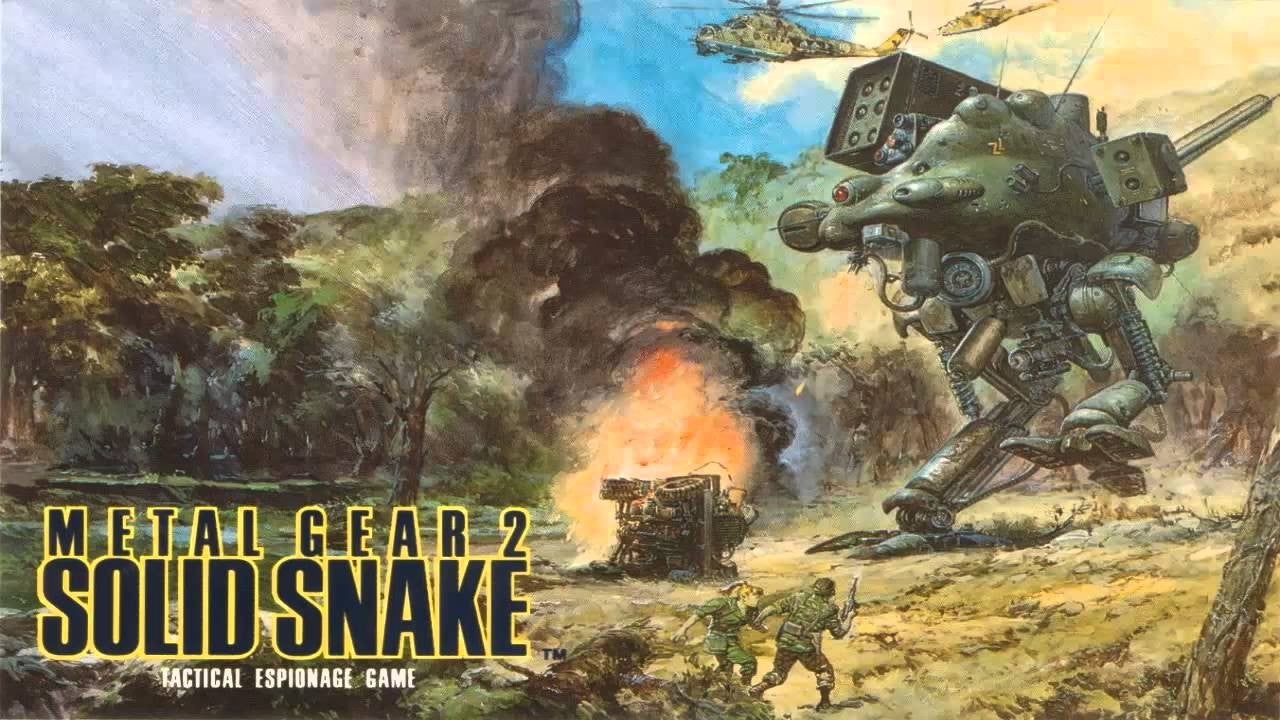 Metal Gear 2: Solid Snake is now 32 years old (I know, I am just as surprised as you and even did a quick Google to check). To honour the occasion, series creator Hideo Kojima has shared a little titbit about its naming.

“I had planned to make this sequel title in the style of ‘Indiana Jones’ only with the name of the main character,” he revealed via Twitter.

Ultimately – as is obvious, given the name of the game today – there was a compromise between the two parties and we “ended up with both” in the title, Kojima concluded.


Kojima recently announced he is working on a brand-new project with Xbox. This mysterious project will harness the company’s cloud technology.

He has also been busy keeping Norman Reedus quiet about giving too much away about Death Stranding’s yet-to-be announced sequel and telling us about his unrealised project similar to Amazon’s superhero series The Boys.

Meanwhile, in the world of Metal Gear media, actor Oscar Isaac gave us a new update on the film adaptation in March.

Ok, maybe “update” is generous – basically, Isaac will be taking on the role of Solid Snake, but the team involved is still looking for a story. In his words, “we’re searching, we’re searching like Solid Snake. We are climbing through airducts”.