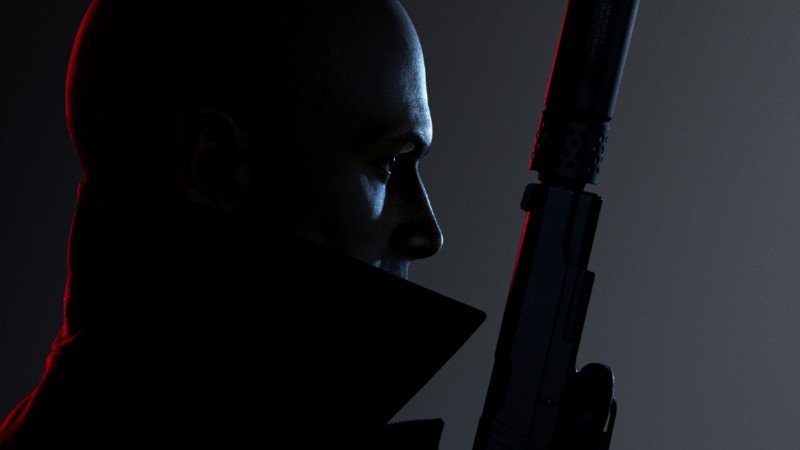 IO Interactive has announced that Hitman 3 will become Hitman World of Assassination later this month and will include all levels from Hitman 1 and Hitman 2 in it for free.

This update makes it so that all Hitman 3 owners will have the same base content ownership, and it attempts to eliminate confusion over which edition to buy to obtain certain levels by making it so that there is only one purchase option. The other DLC will apparently still be available for purchase, but owning all the IO Interactive Hitman trilogy levels will be easier than ever now.

“Those are the only two products that new players need to consider when buying any Hitman game digitially as of January 26, 2023,” IO writes in a blog post. “The changes have also been made with the Freelancer game mode in mind, where being able to easily access all locations from across the World of Assassination is parmount to maximizing your enjoyment.”

In the meantime, read Game Informer’s Hitman 3 review and then read about the new Hitman 3 Freelancer mode.

Have you played this Hitman trilogy? Let us know which game is your favorite in the comments below!