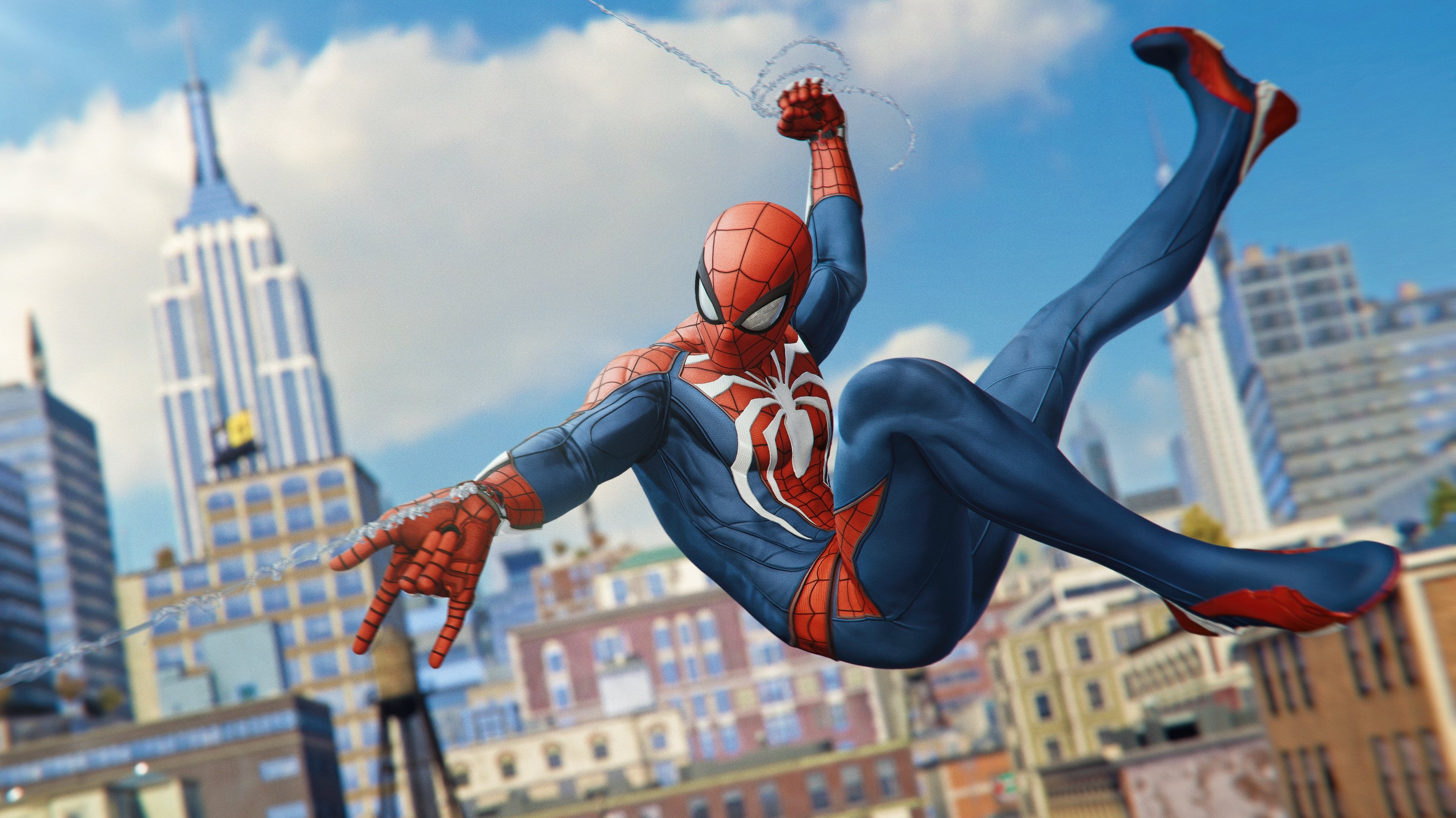 Marvel’s Spider-Man Remastered on Steam has been re-priced in a number of territories.

Specifically, this is affecting those who pre-purchased the game in the UK, as well as Australia, Israel, New Zealand, Norway, Poland, and Switzerland.

A blog post on Steam details the change and confirms that other markets have not been affected.

The game is due out on 12th August, following great success on PS5. It will bring a number of new features, like ray-traced reflections and various monitor resolutions and ratios. The PC specs have also been released.

We’re still awaiting a release date for Uncharted Legacy of Thieves Collection, though.